Solar power modules to be made in Victoria 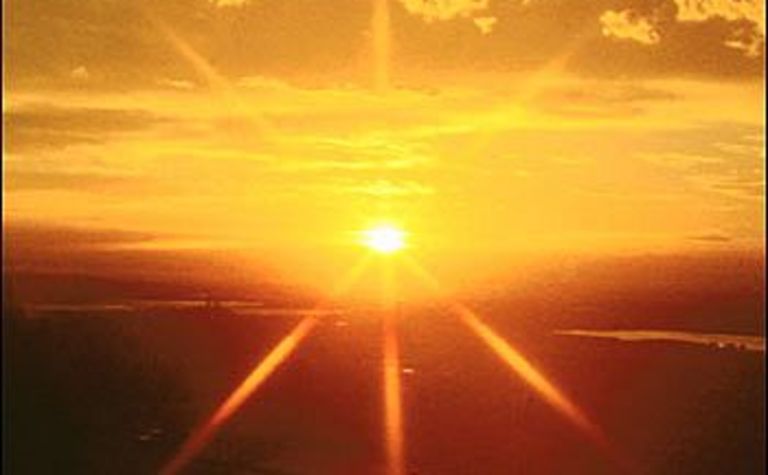 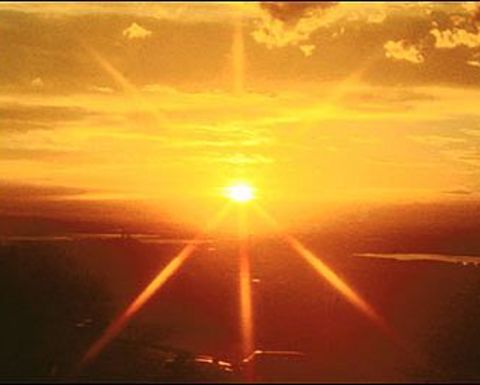 The investment is in addition to the $420 million it set aside a year ago for a solar power station, with the company saying the developments will lead the way towards affordable, mainstream solar power.

It will build a $22 million high-tech solar manufacturing plant in metropolitan Melbourne, creating about 150 jobs. Operation of the new facility will commence in early 2009.

The plant will have the capacity to manufacture 300 MW of photovoltaic modules per year, according to Solar Systems, making it one of the largest in the world. The modules will be sold internationally and locally.

Instead of making traditional photovoltaic (PV) modules, the plant will produce modules specifically for the company's solar concentrator systems, which it says produce 1,500 times more electricity per square metre than traditional PV modules.

In addition to the new facility, a $10 million solar energy research and development facility will be built near Bendigo. This site will be used to test and optimise technology for the large-scale solar power station planned for north-west Victoria.

"[The projects announced this week] are two more important steps and demonstrate Australia's ability to lead in research and development, commercialisation and manufacturing of renewable energy technologies."

The Victorian Government provided $50 million towards the $420 million power plant and the Federal Government almost $80 million.

Jennings highlighted the state government's Our Energy Technology Innovation Strategy as one of the key drivers for the development of new renewable energy technologies in Victoria. The government contributed $187 million towards nine projects, including the Solar Systems plant.

"We expect to see increased investment in renewable energy in the coming years as electricity retailers begin to purchase 10% of their energy from renewable sources by 2016," Jennings said.

EDIFY Energy has announced development works for a new solar generation project in Queensland are underway,...