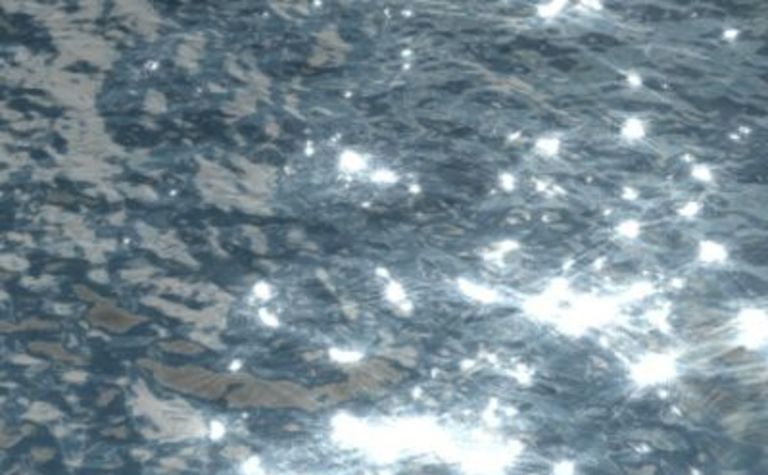 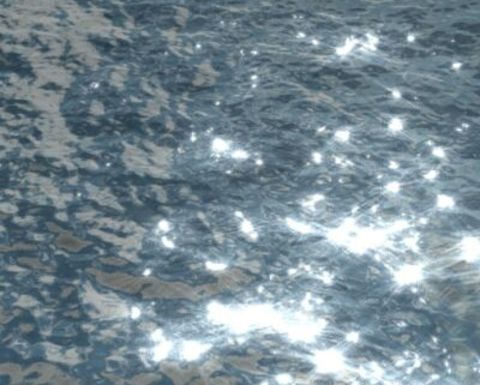 "Once complete, the Gold Coast desalination plant will produce up to 125 megalitres of water every day - which is enough water for close to 900,000 people," the premier said.

"It will play an essential role in drought-proofing the southeast corner."

On completion, the plant is expected to save 207,000 tonnes of greenhouse gas emissions every year, the equivalent of emissions from 46,000 cars.

"If we can make the project a 100 percent carbon neutral, the Tugun plant will be eligible for up to $100 million in capital funding from the Federal Government's $1 billion National Urban Water and Desalination Plan," he said.

"This federal government grants system only funds projects that are powered completely from renewable sources or fully offsetting the carbon impact of their operations."

The government will seek expressions of interest from renewable energy suppliers in coming weeks.

H2U and Orica get to work on QLD hydrogen hub