A PRE-FEASIBILITY study has found Petratherm's plans to use geothermal energy to heat homes and business in Madrid, Spain, are feasible and the company has moved its project closer to the target of first production by mid 2010. 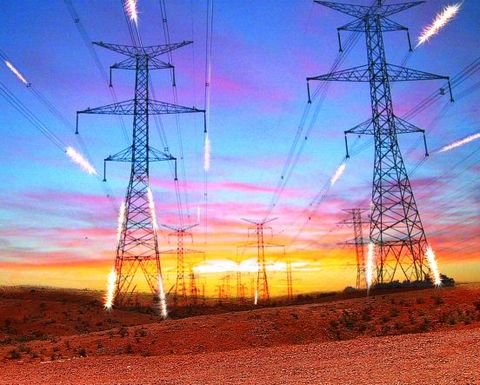 Managing director Terry Kallis said the results give the company an initial level of confidence that first well construction can begin as early as November 2009, with first project revenues by July 2010.

The report found 8MW of power would be profitably generated from two geothermal wells proposed for parts of the Spanish capital - enough power for seven nearby major building complexes including a university, hospital and retirement village.

Kallis said the study also suggested an annual production of around 45,000MW hours of thermal energy - enough to support the heating needs of 4000 households.

Petratherm's project involves drilling into a shallow geothermal reservoir 1500m beneath the Madrid Basin, 40km northeast of the city.

"The resource is at shallow depths of less than 2 kilometres and is capable of supporting in excess of 150 megawatts of thermal capacity across our whole licence area," he said.

The company will spend the next six months evolving further reports and final studies for the project, including sales agreements with potential customers.

Pre-feasibility assessments for two other areas of Madrid's metropolis, including a technology park precinct and a major subdivision, will run concurrent with the project the company said.

If passed, will mean no new exploration permits 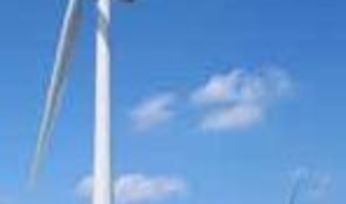 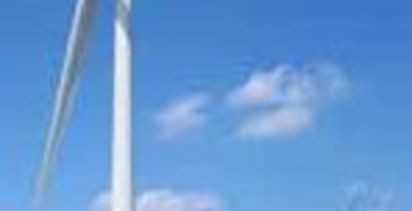 Petratherm heats up in Spain