BRAD Lingo has stamped his mark on Elk Petroleum, completing his first new major transaction with the junior since he joined earlier this year by securing a property from large US independent Devon Energy that offers immediate benefits to the company's planned Singleton oil field redevelopment project. 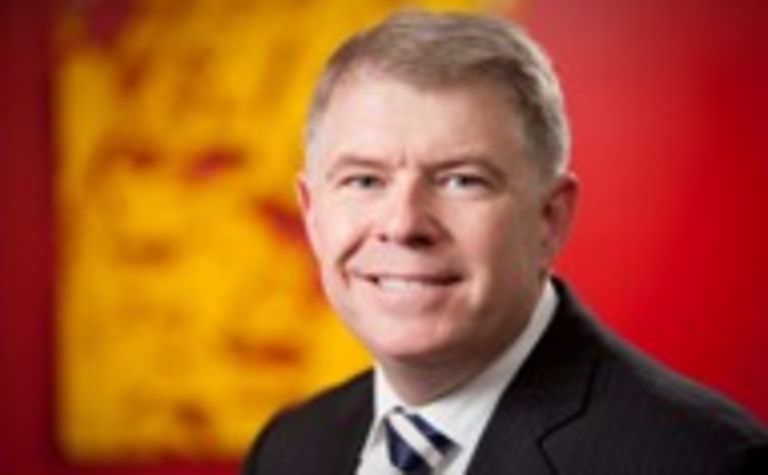 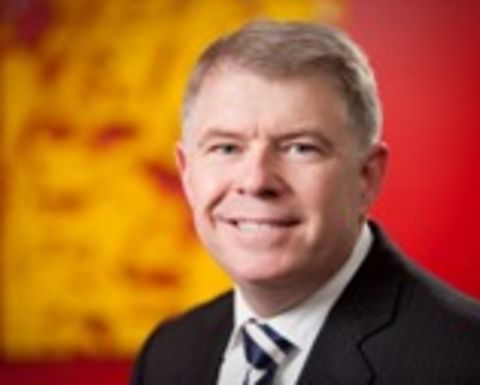 The Singleton Unit, which was acquired in 2013, and the new Devon properties are location in the north-eastern portion of the prolific Denver-Julesburg Basin, Nebraska.

Devon was primarily looking at the the deep unconventional tight oil play in the Mississippi Limestone Formation, and had only moderate success with low flow rates and a high water cut, so it placed the properties on the market after spending some $5 million developing them.

Elk was the successful bidder for the 9739 gross acres, and believes the new area will be the key to helping unlock Singleton, where its main focus is executing a CO2 enhanced oil recovery project in the J1 and J2 sands of the Muddy Formation - the same formation and sands that are being redeveloped at the company's Grieve in Wyoming.

Work to date at Singleton shows that one of the lower Muddy Formation sands, J3, contributed to past production in Singleton-5, and while the J3 is not present across the whole field, it is in the southern areas now acquired.

Devon never tested the J3 sand in its two Mississippi Limestone wells, but analysis by Elk shows that it should be a thick and significant large untapped oil pool.

Better still, the facilities are ideally located to support the Singleton EOR plans.

The company plans to put the Opis wells back into production in the first half of 2016, using the significant amounts of water from the wells to kick off EOR at the Singleton Unit, helping start repressuring the field.

It will flow Opis-1H from the original production interval in the Mississippi Limestone, and recomplete the vertical well for J3 production, ramping up production to a target of 1600 barrels of oil per day by mid-2018. 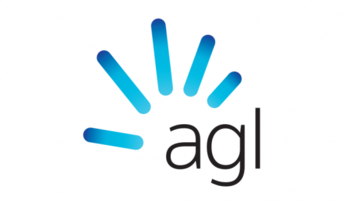 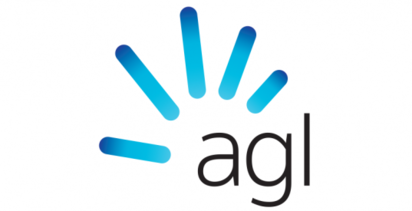