Russias Rosneft and South Koreas Korea National Oil Corp (KNOC) have signed an MOU to jointly develop the Veninsky Block (the Sakhalin-3 project) and a section of the West Kamchatka Shelf in the Sea of Okhotsk. 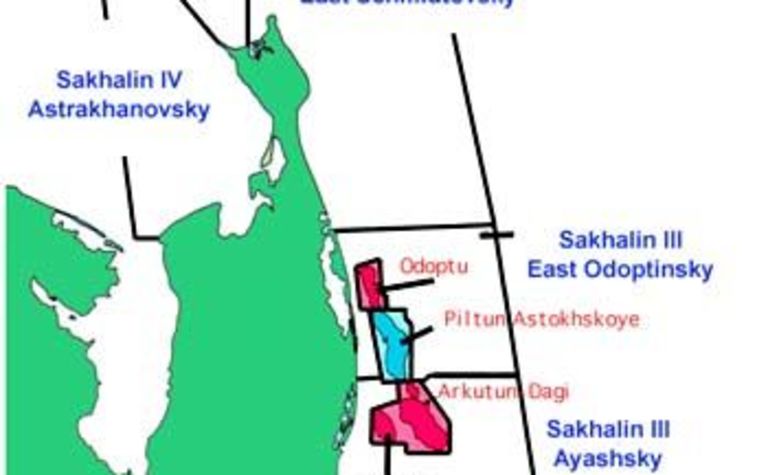 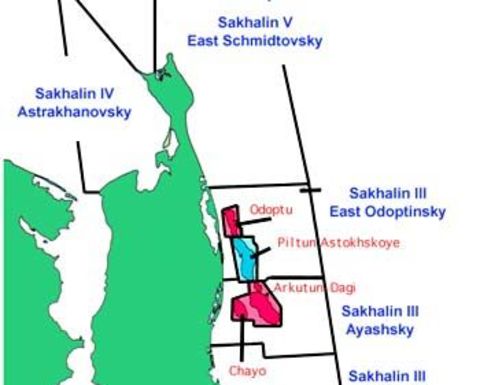 The licenses for the development of the Veninsky block and the West Kamchatka shelf segment are held by Rosneft.

“The projects are comparable to the Sakhalin-1 and Sakhalin-2 projects in terms of their scope [and start] the development of a new oil and gas production region [as] no such work has ever been conducted in Kamchatka,” said Rosneft head Sergei Bogdanchikov.

“The first phase of work under the projects is scheduled for two and a half years and provides for US$250 million in investments. Of that amount, about US$150 million could be invested in geological exploration in Kamchatka and about US$100 million in Sakhalin,” added Bogdanchikov.

Under the terms of the MOU, both sides will form JVs which are to hold E&P licenses for the two areas. There are also options in place to extend the deal if the need arises. 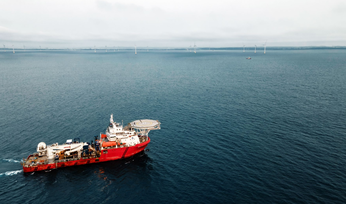 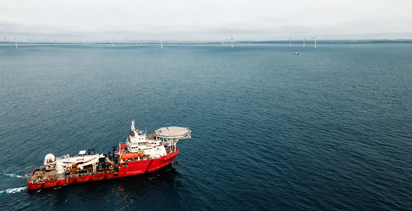