Gazprom moving to take over Sibneft 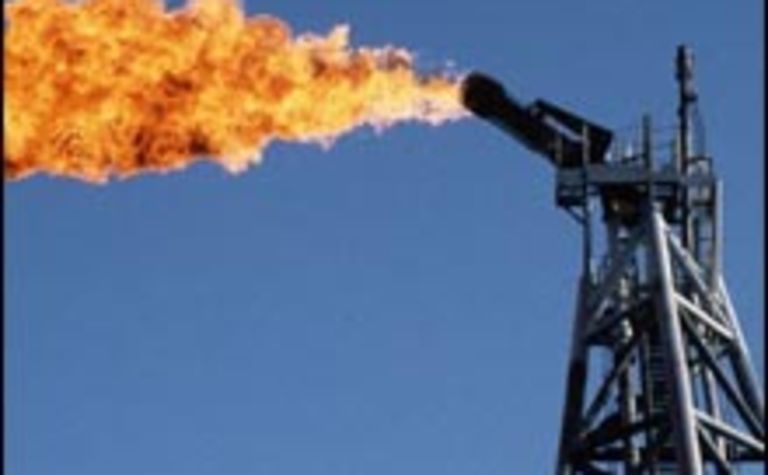 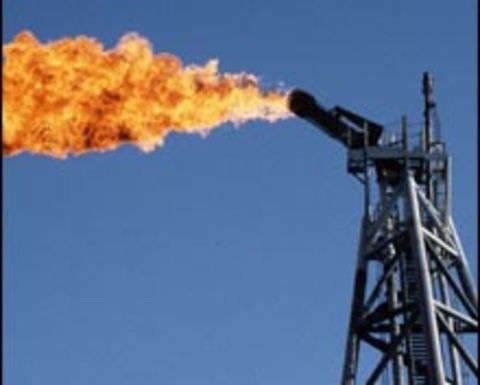 Bloomberg reports that ABN Amro Holding and Dresdner Kleinwort Wasserstein are negotiating loans and bonds for government-controlled Gazprom in its bid to borrow US$10 billion to buy control of Sibneft from Russian billionaire, and English Chelsea soccer club owner, Roman Abramovich.

Analysts say this is another sign that Russian President Vladimir Putin wants to create government-controlled energy companies big enough to compete with oil majors such as Exxon Mobil and BP.

Gazprom, which supplies a quarter of Europe’s gas needs, is expanding into oil after the Russian government in June increased its ownership of Gazprom from 38% to 51%.

Six months earlier fellow government-controlled Rosneft had snapped up Yuganskneftegaz to become almost as large as the second largest US oil producer, Chevron.

Yugansk had been the biggest production unit of Yukos Oil, which was dismantled by Putin's government. 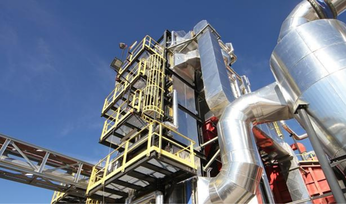 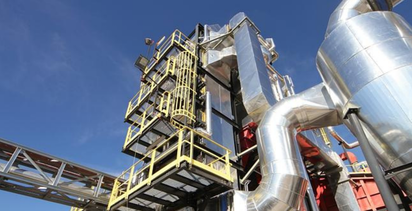