COOGEE Resources' Montara project in the Timor Sea is about four months behind schedule due to equipment delays and a labour shortage in Singapore, where the floating, production, storage and offtake vessel is being converted. 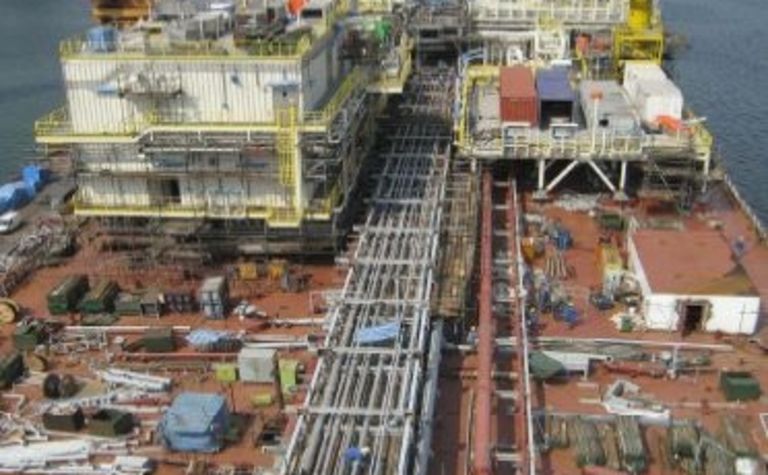 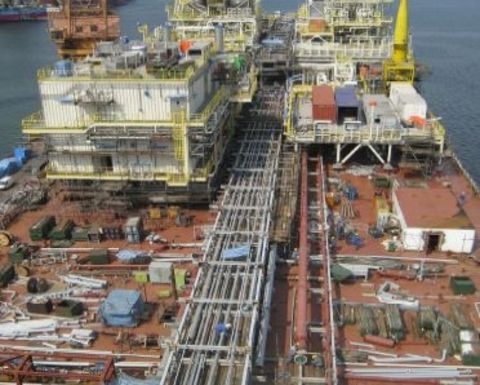 At the SEAAOC Conference in Darwin this week, managing director Duncan Clegg said the project is now expected to come on stream at the end of 2008.

Coogee had previously said the project would start up in the third quarter of this year.

Clegg added Montara was Coogee's first major development and the company was unprepared for the labour shortage.

"It's a constant battle to have the right skills in the right place at the right time," he said.

However, he noted that China's Chiwan Schenzen Engineering had delivered the wellhead platform jacket on time and on cost, while Clough Thailand was currently loading out the topsides.

"Despite the current frustrations, we are moving forward," Clegg said.

"Montara will come on stream by the end of the year and we will have a lot of further oil developments and exploration to follow."

Under the first phase of the project, the Montara field will be produced by three wells: the Skua field - abandoned by BHP in 1997 - with two wells, and one well each at the Swift and Swallow fields.

This will be joined by another two wells at Montara and one well at Swift under the second phase of the project, which will be carried out in 2009.

Meanwhile, Clegg said Coogee had completed feasibility studies into commercialising the smaller gas fields near its Montara, Jabiru and Challis fields and will start pre front-end engineering and design studies into the methanol option in the third quarter of this year with a FEED study planned for 2009.

Hearing locked in for August 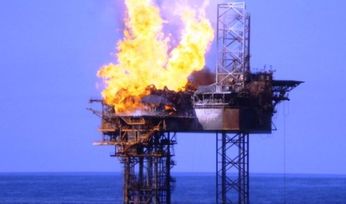 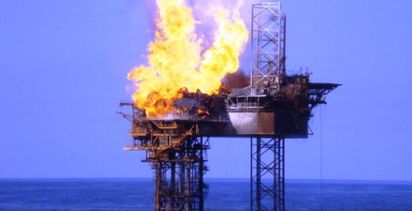