All hail - Maurice of Mangalore

Its been a while since Maurice Brand hit the headlines, but the word reaching Slugcatcher is that the man behind the old Energy Equity Corporation with its ambitious gas production concepts, including miniaturised liquefied natural gas (LNG), is on the way back. 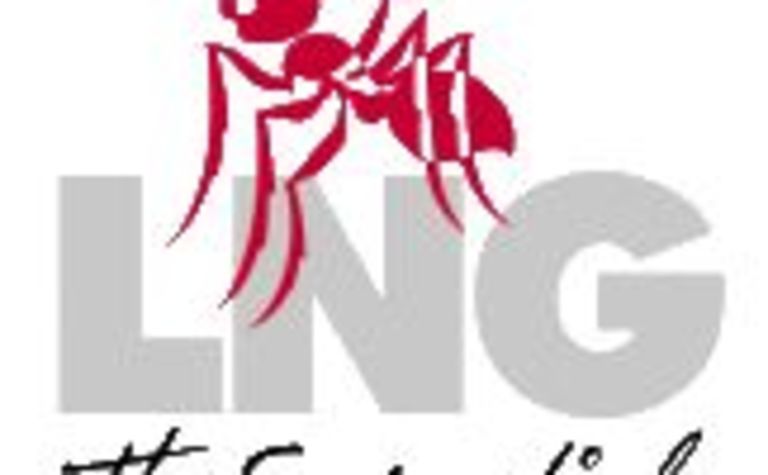 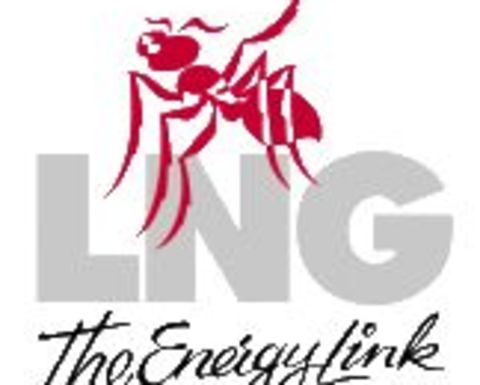 Brand’s new adventure will be via the appropriately named Liquefied Natural Gas Ltd, a business destined to be known as LNG Ltd, and while currently a private concern is heading rapidly towards a stock exchange listing.

The aim will be to work-up niche markets suitable for small-scale LNG production and marketing. Essentially, this means finding stranded gas suitable for liquefaction and delivering it to an energy hungry market.

The last time Slugcatcher caught sight of Brand was when proposing a miniaturised LNG development for the Point Torment gasfield near Derby in the Kimberley region of Western Australia and for the LNG to be delivered to regional mining centres.

The new plan is more ambitious with Mangalore in southern India seen as an ideal market for LNG delivery with gas being sourced from eastern Africa.

Slugcatcher is yet to see the full plan being hatched by Brand but believes it has been taken on board by the team at Australian Heritage, a boutique investment bank led by former stockbroker, Tony Barton, and responsible for a string of successful floats in the minerals area, including Sally Malay Nickel, Australian Mines and Avon Resources.

LNG Ltd, according to the word on the street, will feature Maurice as chief executive, but also include a high-profile cast of directors. Former Alinta boss, Phil Harvey, has been tapped on the shoulder to take the chairman’s job, and Richard Beresford, once a seriously high-flyer at Woodside Petroleum, will take up a board seat.

Of equal interest is a suggestion that the logo of LNG Ltd will be a red ant – though Slugcatcher is uncertain whether it’s a fire ant (most likely) or just an angry ant. The word from the team says it represents strength, energy, hard work and perseverance – characteristics they hoped to make trademarks of their corporate culture.

Work on LNG Ltd has been underway for some time with Australian Heritage (and friends) injecting about $1.7 million in seed capital earlier this year to get the business up and running.

The next step, and this is when it gets interesting, will be the float with capital being raised said to be in the range of $7-to-$8 million, with the new company scheduled to make its stock exchange debut as early as next month.

Potential institutional investors are being sounded out about their interest in LNG Ltd and are said to like the look of the board, and the concept of “monetising” stranded gas – of which there is plenty around the world.

As for miniaturised LNG there are good examples already available to demonstrate that the concept works, including a service trundling into Alice Springs.

If all goes well, the launch of LNG Ltd will represent a timely resurrection for Brand who suffered much indignity when EEC was caught in the melt-down of the Indonesian economy.

This time around he will be older, wiser and overdue for a win.

Seaweed farmers may now use word "oil" in trial 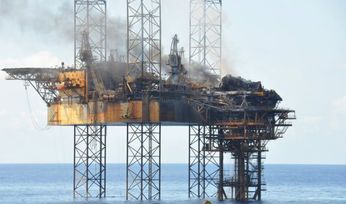 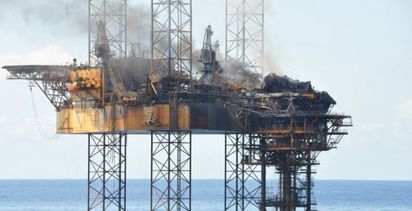 GEV looks to GoM for CNG