Early bets are being placed on the stock market that this time Amity Oil will finally crack the mysteries of Whicher Range. Ominously, the bets are very small. 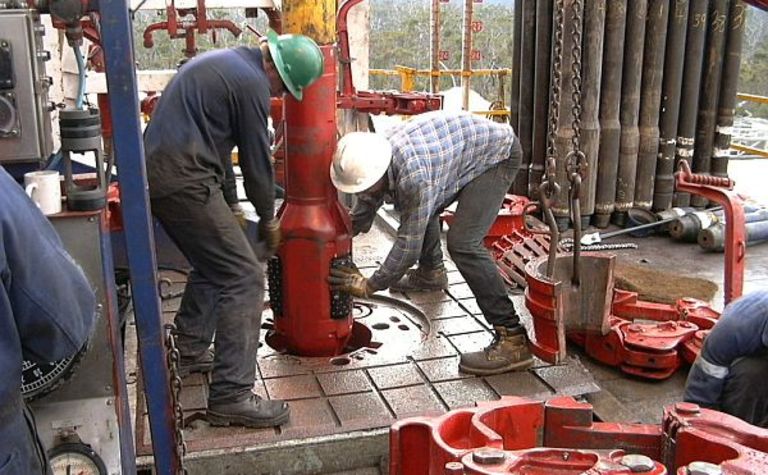 As testing time enters its second week the share price of Amity has been creeping higher. From a very depressing 58c in late May, the stock has risen into the 70s, a gain in a matter of weeks of around 25%.

That’s the good news – so never let it be said that Slugcatcher only focuses on the negatives.

The bad news is that a share price around 70c is only half the peak reached by Amity in July last year when the stock briefly touched $1.48.

Looking at the two sides of Amity, is it up 25% or down 50%, is basically the same game when looking at Whicher – is it a gasfield too near, or too far.

For non-followers of the Whicher story this is one of the longest running sagas of the Australian oil patch. Discovered 36 years ago by Union Oil, the gasfield is beautifully located in the south-west corner of WA. Beautiful in the sense that it is a stone’s throw from the vineyards of Margaret River, or 35km from connecting to a gas pipeline, and customers.

The problem with Whicher is not the location, it’s the geology. The gas-bearing formations are as tight as a mackerel’s fundamental. In another example of the glass being half-empty, or half-full, Whicher can be seen as either an asset containing between one-and-four trillion cubic feet of gas, or just another geological frustration.

Slugcatcher has often been amused by the theories which are trotted out about how to extract the gas. It seems different owners have tried every mud known to man, every fracturing technique in the text book, and probably a bit of praying on the side.

Cynics have even suggested that working on Whicher has more to do lunch at Vasse Felix or Flutes (two of the more reputable and conveniently located winery restaurants) than it has to do with solving a geological enigma. Naturally, that is not a view shared by Slugcatcher (fingers crossed).

Whatever the history, the current situation is that Amity says this is the last chance for Whicher. The plan (version 35, or is it 36?) is to use diesel fuel in the Whicher No.5 well as a fraccing agent, followed by bauxite beads to keep the cracks open.

The whole process is expected to take another couple of weeks with early signs showing some encouragement with fracture stimulation in the lowest zones leading to a gas flow to the surface. Five sandstone zones in total will be tested.

If Amity’s current testing regime works, speculators can be expected to pile into the stock because a new gasfield is just what the south-west of WA needs. If it doesn’t then Amity is off to more prospective pastures in the U.S. and Turkey.

The only question left hanging is whether the Amity team are right in calling this the final shot.

Slugcatcher reckons it might be Amity’s final shot, though there is something awfully appealing about four trillion cubic feet of gas waiting for the right recipe to be extracted – and speaking of recipes, there’s always plenty to investigate at one-or-two winery restaurants in Margaret River.

Perhaps over a glass of shiraz a new fraccing plan can be hatched. Perhaps the answer is shiraz itself. Slugcatcher has always found that few glasses of a big red gets his gas flowing.

Globally broadcast for the first time. 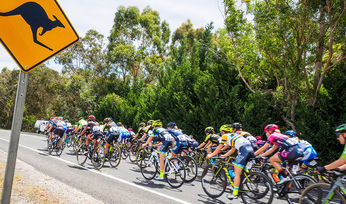 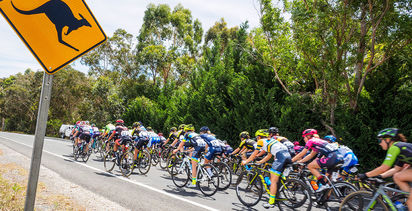