JERUK, it is widely believed, is the cause of that immense, beaming, smile on the face of Santos boss, John Ellice-Flint. 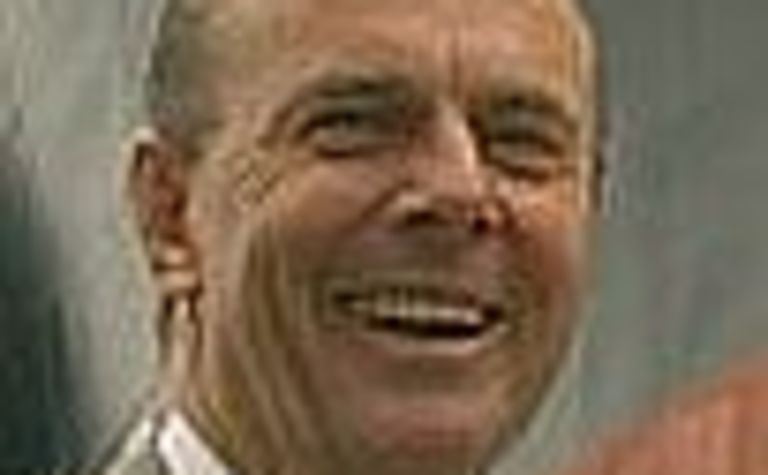 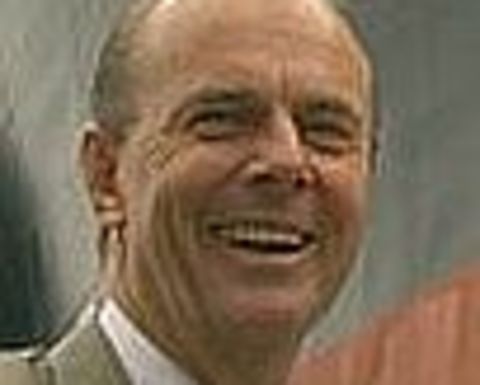 And why not? The Jeruk oil discovery has been rated as being anything in size from 170 million barrels to 700m/b, which could add $1.50 to the Santos share price.

In fact, far as Slugcatcher can tell, Jeruk is just one reason for the easy-going Ellice to have such a joyful expression.

One of the other reasons is that Ellice holds bragging rights over his counterpart at Woodside Petroleum, Don Voelte. Over the past year, the Santos share price has risen by 47% while Woodside is up “just” 42.5% -- and since the start of 2005 Santos has shot up by 10.4% while Woodside has limped along with a 4.3% rise.

Another is that Ellice, according to Slugcatcher’s reckoning, should be fronting the Santos board fairly soon to start contract re-negotiations. This is only a best guess on Slugcatcher’s part because he hasn’t got a copy of Ellice’s contract – but would willingly accept one if there’s a spare floating about.

And a third reason for the Ellice whiter-than-white grin is that he appears to have reached that happy state of being what is called “in the money”.

Without prying too deeply into another chap’s private affairs – oh, what the heck, let’s pry away – Ellice appears to be sitting on a little goldmine in his share and option package.

When he was appointed just over four years ago (December 13, 2000, to be exact) Ellice was on the receiving end of two parcels of incentive shares and options.

The first, according to the statement from Santos at the time, was for “the company to issue one million shares in Santos credited as fully paid up at no cost to him and to be held by a trustee and under ordinary circumstances will not vest for a period of five years.”

Well, on December 13 this year it’s vesting time for our Ellice, and those one million shares worth about $6 million when he joined will be worth a very cool $9.3 million, with nothing owing on them.

Better still, there is the option package which involves 3 million options under the Santos Executive Share Option Plan. These are in three separate tranches of 1 million subject to hurdle conditions and exercisable for up to 10 years.

That word “for” would appear to indicate that Ellice can exercise when he feels like it, subject to the other conditions of the executive share option plan.

To a simple mind, that indicates that Ellice is sitting on another $27.9 million worth of Santos shares, though presumably these carry an exercise price, which probably reduces their net value to Ellice of, say, $10 million to $15 million – with a note from Slugcatcher that he will gladly publish the accurate figure if someone slips him a copy of the detail.

Whatever the precise figures, and who really cares when you’re dabbling in the mega-bucks, it looks like our John boy has achieved much:

- He has breathed a little bit of life into Santos. However not too much or it would have frightened the Adelaide locals.

- He has finally made a decent discovery to offset the traumas of the Moomba fire, and

- He is on the verge of contract renewal time, and close to pulling the trigger on a shares and options deal that could turn him into a $20 million man overnight – give or take a few million.

So now you really, really, understand the cause of that smile. 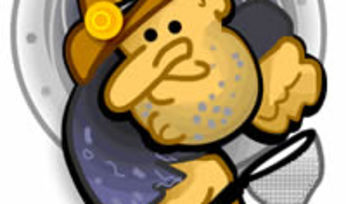 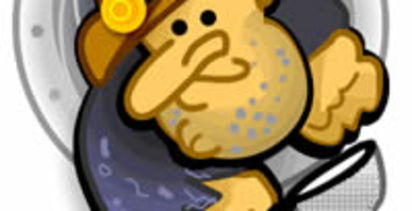