IMPRESSIVE as Beach Energy’s $1.58 billion acquisition of Lattice Energy might be there is another leg to the story which interests Slugcatcher: how soon before Beach does its next double-in-size deal? 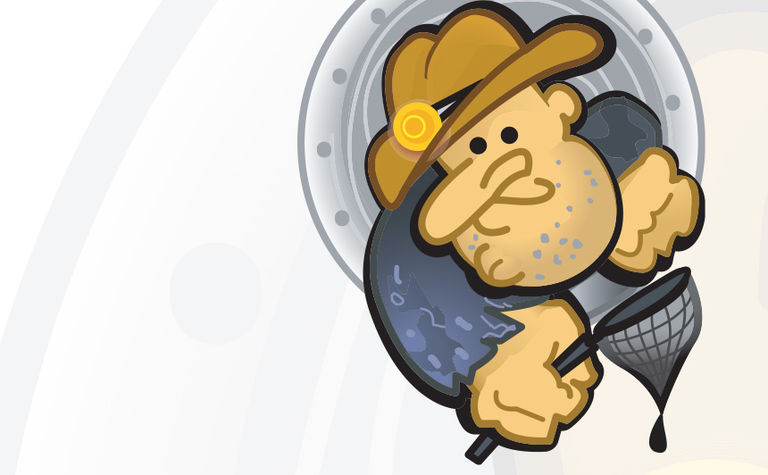 Early as it might be to ask that question it is the one which should interest everyone in the Australian petroleum business because Beach is part of a group which loves a deal and is willing to strike a bargain when others think it best to lie low.
There is another aspect to Beach's ultimate parent, Seven Group. It is largely controlled by one man, Kerry Stokes, which means there doesn't have to be a long management debate about a merger or takeover bid. If Stokes wants it, he can bid for it.
Beach, for example, has been a work in progress for several years with Stokes taking a series of steps towards last week's transformational acquisition of Lattice, a business containing the conventional oil and gas interests of LNG producer, Origin Energy.
The first step by Stokes into oil and gas was his recruitment of a former Woodside Petroleum CEO Don Voelte in 2013, with the career oilman taking up the unusual post as chief executive of Seven's television and newspaper business, Seven West Media, before moving into the top job at Seven Group.
By the time he left Seven two years ago to return to his native U.S. Voelte would have mapped out a strategy for Stokes for follow because if there's one thing a true oil-man knows it is that the industry is cyclical.
Armed with Voelte's advice, Stokes and his son, Ryan, set about building Seven's position in Beach, orchestrating a number of moves that included the merger with fellow Cooper Basin oil and gas producer, Drillsearch, which was launched in mid-2015 (when everyone else was still in the bunker) and completed early last year.
It was the Drillsearch merger which sent a clear indication that Kerry and Ryan Stokes were serious about continuing what Voelte had started for them with the only question being the same as today: what next?
Lattice, as events transpired, was that next deal, dropping out of the ill-conceived CSG industry in Queensland, with the only man in the Australian oil sector who probably suspected it would happen being Voelte.
Years ago, when CSG was the hottest ticket in town, it was Voelte who warned that it would be a disaster because of the cost and complexity in extracting coal-seam gas from hundreds of wells and then liquefying it.
Origin discovered just how tough it is to be trying to produce LNG from coal-seam methane which has to be supplemented with conventional gas, much to the annoyance of the domestic east coast Australian gas market.
Exit Lattice, as a sale to help Origin make further inroads into a debt mountain that hit $12 billion in 2015 but which is now likely to have fallen to under $7 billion thanks to Beach handing over $1.58 billion.
Interesting as the history might be it is more important to see what's happened as a guide to what might happen and while The Slug is getting well ahead of the action there is a pattern that deserves extending for the obvious reason that Seven, and the Stokes family, quite like oil.
Once the dust settles on the Lattice acquisition, and given that Seven is standing as an underwriter to the current capital raising, it is likely to creep a little higher on the Beach share register, perhaps from the current 23% to 25%, or more.
Management time next year will probably be taken up with the integration of Beach and Lattice with executives jockeying for positions as synergy savings of $20 million are extracted, and debt retired after borrowings to complete the deal stretched gearing (a ratio of debt to equity) to around 35%.
By 2019, gearing is expected to back below 25% and by 2021 Beach management is confident the business will be "net cash", that point when total cash in the back exceeds total liabilities.
In other words, Beach is likely to spend just 12-to-18 months absorbing Lattice, aided by rock-solid gas sales deals, rising gas demand in its east coast markets, and the very real prospect of higher gas prices and industrial and household customers demand increased supplies of energy.
By the time it's ready to deal again Beach will be a much more substantial business with a stock-market value which should have risen from its current $1.9 billion to somewhere over $3 billion, and perhaps touching $4 billion.
At that expanded size Beach will easily rank as a top-100 company on the Australian stock market, and be the fourth biggest in the local oil patch after Santos, Oil Search and Woodside.
Growth options for the bigger Beach will be through exploration success or more deals, and given the company's track record of the past few years and the aggressive stance of Seven and its controlling Stokes family another double-in-size deal seems highly likely, and perhaps something even more ambitious.
What might the next deal be? How about Beach making a move on the company which has always treated it like a poor relation, but which is also based in Adelaide: Santos!
Is that a far-fetched suggestion? Perhaps. But stranger things have happened in the oil sector over the past few years.

Paints a grim economic picture for 2020 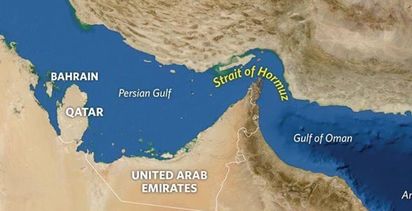 Slugcatcher and an early forecast of a 2024 oil glut