SEVEN Group Holdings is attempting to distance itself from speculation it will make a takeover play for Cooper Basin oil and gas producer Beach Energy. 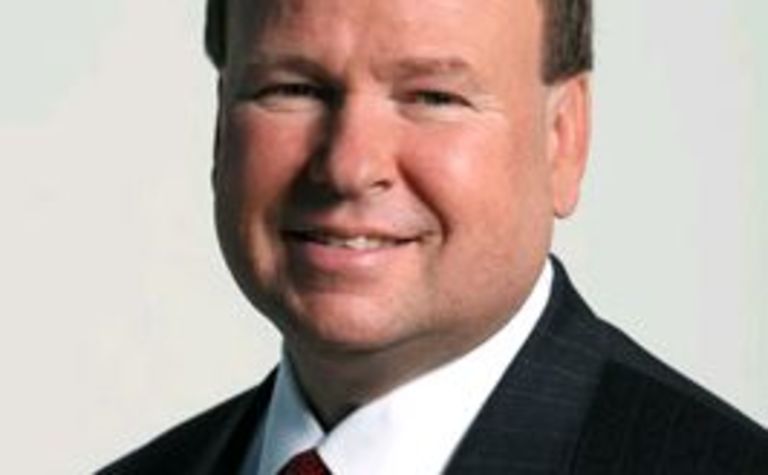 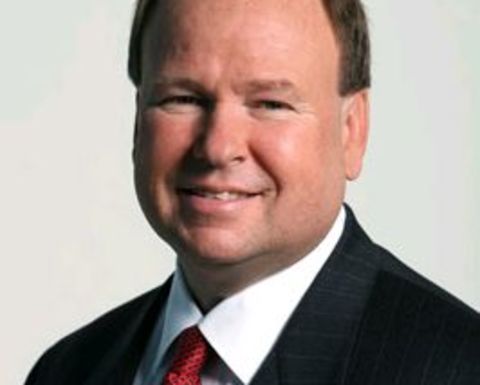 The media and mining services company, which is led by CEO and former Woodside boss Don Voelte, has shed some light on its plans to launch an energy division during its half-year results reporting yesterday.

The 19.9% level also happens to be the minimum stake before the creep provisions of the Corporations Act start kicking in.

"Anything above the 19.9% mark, and where Seven has some control, would be rolled into the new SGH Energy arm," the newspaper reported.

"As Voelte and his chief financial officer Richard Richards front investors in coming days, they are also expected to tell shareholders that Seven has no plan to acquire any of the companies currently in the listed portfolio.

"And they're not going to be chasing businesses that are not already for sale. It rules out any corporate activity at Beach or fellow Cooper Basin junior Drillsearch."

While Drillsearch recently revealed that Seven owned a 3.8% stake, there is speculation that Seven has also bought into Cooper player Senex Energy.

"Voelte, Richards and chief operating officer Ryan Stokes were in no mood to reveal any other holdings in the listed investment portfolio at the company's results on Wednesday," the column commented.

"Juniors Senex Energy and AWE have also been rumoured to be in the mix." 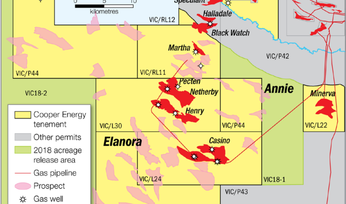 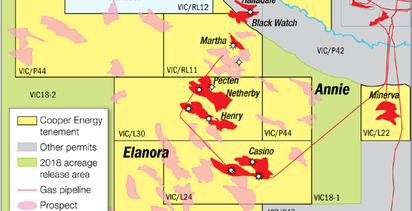