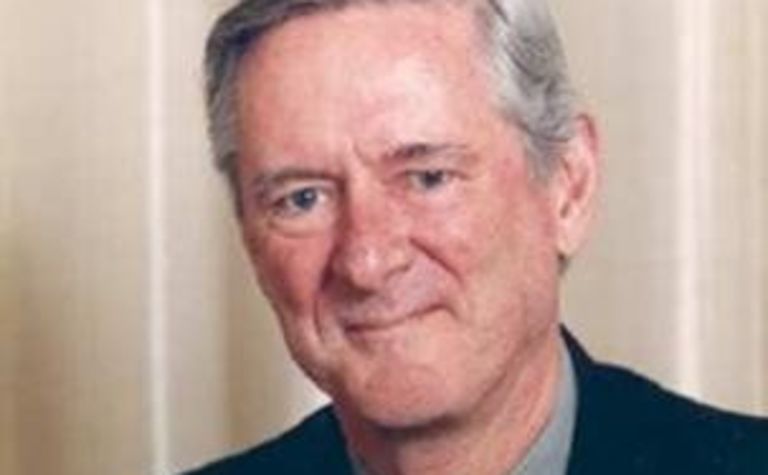 With the South Australian Royal Commission set to hand down its interim report on Monday, Murphy, a trained chemical engineer who has also headed up Delta Electricity and several transport bodies, says that while renewable energy has a role, it can't do the whole job supplying sufficient power into the grid to meet demand.

The SA Royal Commission has been has been investigating issues relating to the exploration, extraction and milling of uranium ore, further processing and manufacture, electricity generation and the management, storage and disposal of nuclear waste.

In a recent paper prepared for presentation and distribution at public meetings entitled A Short Essay on Considering Nuclear Energy for Australia the pro-nuke activist says Australia's long-term greenhouse gas emissions reduction targets will make this necessary if the nation is to have a reliable, low-carbon, electric power supply.

"No matter how hard we might wish it the sun does not always shine nor the wind always blow," Murphy said.

"These forms of renewable energy (and others) can make a useful contribution to providing some power to the grid, but this requires careful control and backup to deal with their inherent variability and intermittency."

He said the target of 100% renewables was "chimera built on very optimistic assumptions" with renewables' installed capacity just 14% of demand, and half of that is in hydropower which is prone to being impacted by drought.

Electricity delivered is only 8.5% from renewables.

He said the Australian Energy Marketing Operator had costed the shift to 100% renewables as being $219-332 billion in 2013, without the additional costs of land acquisition or distribution augmentation being taken into account.

"Relying only on renewable energies for our electricity will certainly have costly implications for the grid, as well as extravagant use of land and loss of visual amenity in the case of large scale solar and wind installations. We should try to avoid this, but still get the benefit of some renewable energy on the grid," he said.

Murphy says Australia should be planning for the orderly replacement of domestic coal-fired electricity generation and its substitution with an optimum mix of renewables, advanced nuclear technology, some energy storage, and gas on an intelligent grid.

He says the dream of many going off-grid in urban areas will not be viable until batteries are cheap and affordable.

The National Electricity Grid extends some 4500km across the five eastern states, excluding Western Australia and the Northern Territory which have their own smaller grids.

The NEM has about 260 generators, primarily coal and gas, with a smaller number of oil, petroleum and renewables.

Conventional wisdom is that Australia's population is too small to sustain nuclear generation, or to fund a plant given construction often runs substantially over schedule and budget.

However, Murphy said smaller, modular and cheaper modern plants could be factory-built, operate at low or atmospheric pressure, and use most of the nuclear fuel to near extinction while producing very little waste needing much shorter storage time, just hundreds of years instead of thousands.

"Australia should be looking hard at these rapidly developing improvements to see how they can be put to work to provide electricity, water desalination, process heat, and hydrogen for our clean energy future," he said.

"A nuclear power plant in operation does not have any greenhouse gas emissions, nor does it occupy much land.

"To replace a 1000 MW nuclear power plant occupying only 100 ha with wind power, and still achieve the same amount of delivered electrical energy each year, would require a wind farm spread over 200,000 ha of land."

The Commonwealth is currently looking for a site in Australia to store low level nuclear waste from hospitals, and has yet to tackle how to dispose of higher level radioactive waste.

Gas a winner in nuclear report 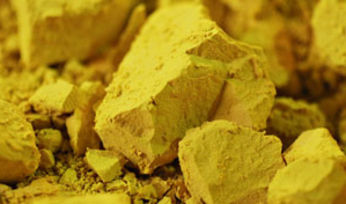 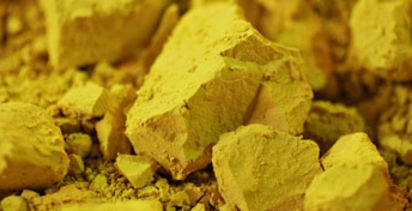 Gas a winner in nuclear report