The Company first listed on the ASX in 1984. In 2006 Empire Energy Group made its initial entry into the US oil and gas industry via a natural gas joint venture development in the Appalachian Basin, North East USA. Then from 2007 to 2011 the Company has completed approximately US$120 million in oil and gas transactions.

In early 2010 Empire Energy Group identified the McArthur Basin as having attractive potential for hydrocarbon bearing black shales, and has been successful in securing 7 licence applications in the McArthur Basin, Northern Territory. 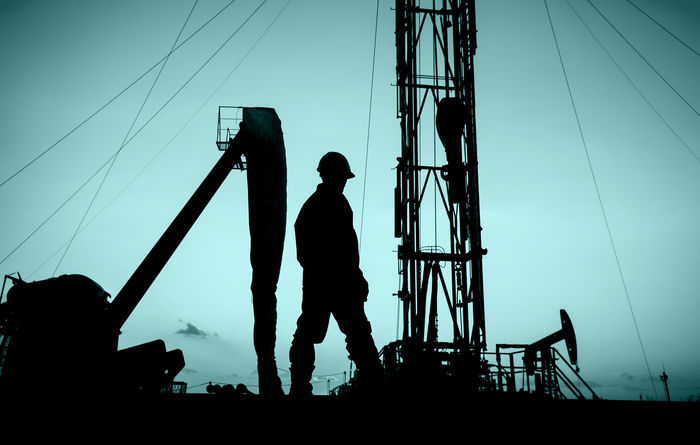