Survival suits get fashionable and functional

IT’S FASHIONABLE, comes in black and grey, and could save your life on an offshore platform. 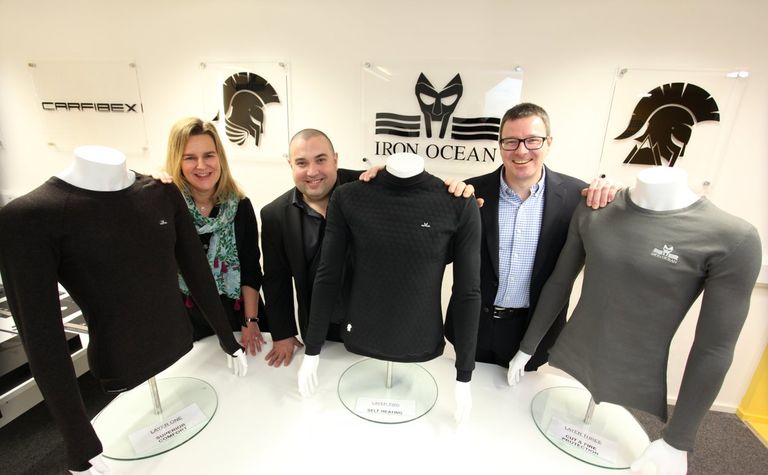 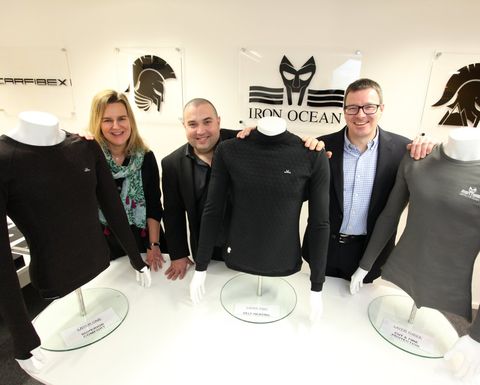 The latest offering from company Iron Ocean, the Centurion 3, increases the survival time of an offshore worker plunged into the freezing North Sea from 12 minute to 20.
The offshore survival garment is made of three compression-fit layers and is less bulky and restrictive than traditional body suits and also gives the wearer increased mobility and protection, the company says.
It is fire-proof and tear resistant, the long-sleeve shirt produces heat when immersed in cold water and it is designed to be worn under the traditional offshore survival suit.
The material of the Centurion 3 immediately activates when in contract with water and produces a heat output above the average body temperature, allowing the wearer to retain body heat during what is a critical period.
The garment is the invention of a former oil and gas offshore health and safety manager, who came up with the initial concept following the 2009 Super Puma helicopter crash in the North Sea.
"I realised something has to be done to protect workers from the harsh elements of the North Sea in the event of an offshore incident," Iron Ocean founder Simon Lamont said.
"With all of our prototype garments now complete, the next step for us is to introduce the Centurion 3 to market so it can begin saving lives offshore."
The development of the Centurion 3 range involved two phases of research which was co-funded by the Oil & Gas Innovation Centre in Aberdeen, UK, and Heriot-Watt University.
Phase one saw the development of the water-triggered heat-generating materials, which led to Phase two, in which the heat-storage material was further developed for use within the prototype Centurion 3 garments.
"Often when people think about innovations in oil and gas the focus is on engineering technology; however, this project shows just how much potential there is for innovations to take place across the whole industry including new materials to benefit health and safety," Oil & Gas Innovation Centre project manager Mhairi Begg said.