SWEDISH furniture store IKEA may be better known for its Billy bookshelves, coffee tables, and meatballs, but now it also sells solar panels and installation kits. 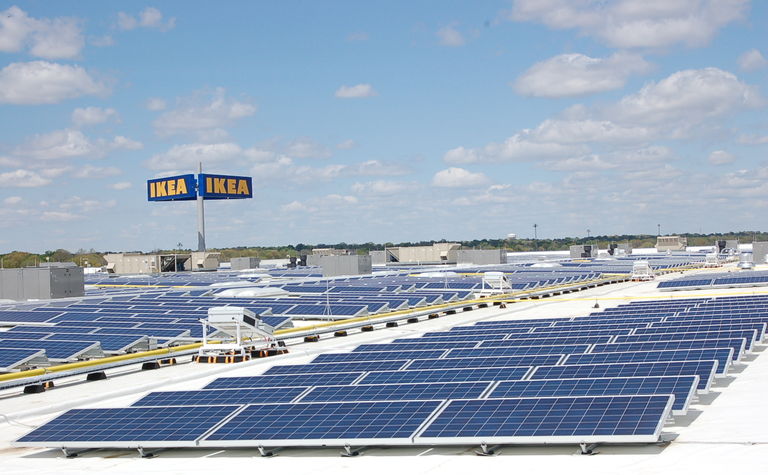 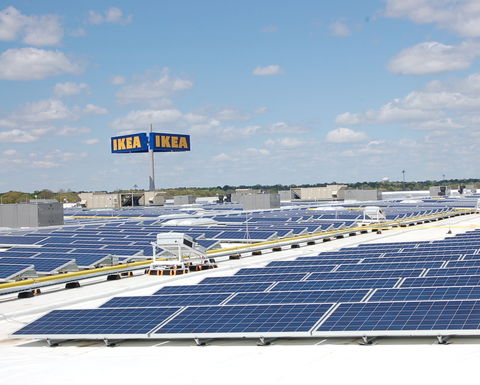 The multinational group, better known for its self-assemble furniture, lamps and POÄNG chairs, this week announced it had teamed up with Australian solar energy provider Solargain to offer a new product - solar panels and installation kits.

The solar system package is called SOLSTRÅLE, which is Swedish for sunbeam, and includes Trina solar panels, a Growatt inverter, mounting system and can be installed in a matter of hours by accredited installers.

Each package also comes with options to include a battery, smart meter or microinverter.

"We have nearly 20,000 solar panels installed on our stores and distribution centres across Australia, so we understand and believe in the power of solar," IKEA said in a statement.

Pricing of the system depends on local conditions including government incentives and rebates along with the size of the set up.

However, IKEA said a 6.6-kilowatt system in Sydney would cost around $4530. It would come with 18 370W panels, a single phase Growatt inverter, a mounting system and full installation.

SOLSTRÅLE is currently available in Perth, Brisbane and Melbourne, and accepting expressions of interest in Sydney, Canberra and Adelaide.

Let's hope they last longer than their light globes. 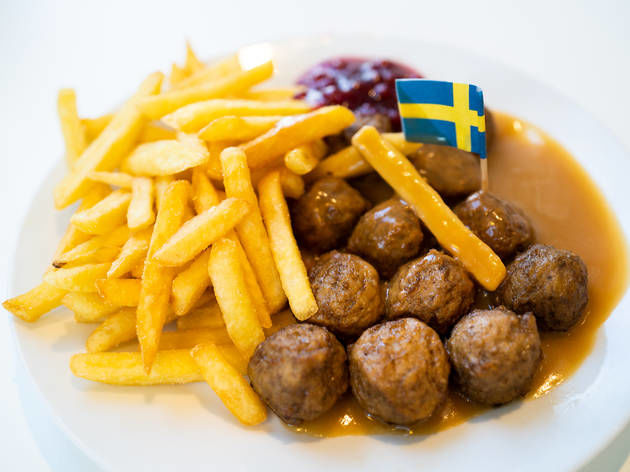 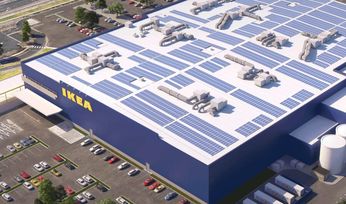 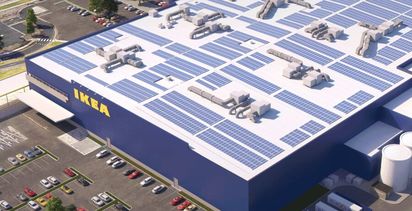