THE head of the International Energy Agency has repeated his call for the world governments to use once-in-a-generation stimulus spending to accelerate the rollout of renewables and decarbonisation technologies, telling Energy News Australia could be a champion of hydrogen exports.

Opening the Clean Energy Council's Clean Energy Summit yesterday, Dr Fatih Birol highlighted the severity of the economic crisis wrought by the COVID-19 pandemic, and noted the impact it's had on energy demand, with global greenhouse emissions expected to fall by 7% this year, based on IEA data.

"In my view I don't see this as a reason to celebrate as it is not happening as a result of climate and energy policy, but because of economic trauma and the deaths of many people," he said.

The IEA estimates 2020 has caused global energy investment to fall by 20% year-on-year or around US$400 billion.

He said one of the key debates occurring globally was how countries can avoid the emissions rebound as their economies play catch up.

Asked by Energy News about the sustainability of the government's "gas-fired" recovery, Dr. Birol said using gas with hydrogen and CCS could be a key way to decarbonise hard-to-abate sectors, but it was critical fugitive emissions from facilities and transport, particularly methane emissions, be controlled.

"Australia, compared to other countries, is doing a good job," he said.

He highlighted that countries needed to focus on improving energy efficiency, accelerate the rollout of renewables and the modernisation of electricity grids.

"If those three policies around the world are deployed, we see the global economy GDP rising by 1% per year, and add nine million jobs around the world, as well as avoiding rebounding emissions," he said. 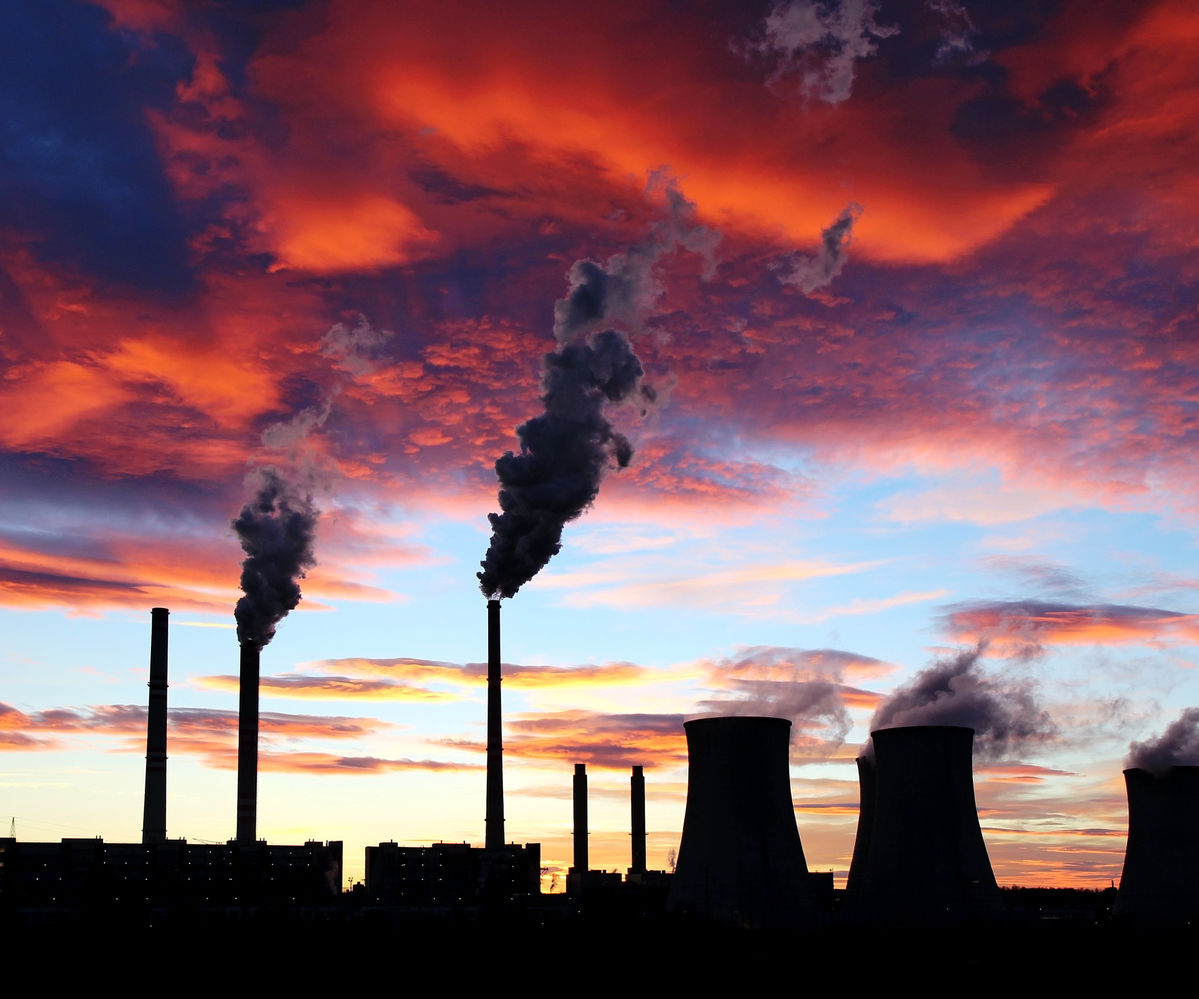 The IEA estimates 2020 has caused global energy investment to fall by 20% year-on-year or around US$400 billion.

Earlier this month the IEA hosted a virtual Energy Leaders' Summit, bringing 40 of the world's energy leaders and ministers, including a representative from Australia, representing 80% of the world's global emissions.

Dr Birol noted the growing momentum of world leaders in their intention to transition their economies, but also noted many technologies needed to reach net-zero were in the early stages of development and not commercially ready.

For Australia's part, he noted Australia has the right ingredients to roll out new technologies such as carbon capture and storage and hydrogen.

"Australia is a champion of LNG exports, I would like to see Australia being a champion exporting hydrogen - you have the brains, energy and technology, I'm sure the political will is there," he said.

Australia's LNG background is one of many reasons the government and companies like Woodside Petroleum, with decades of experience and long term trade relationships with LNG import nations are planning a move to hydrogen.

It was also the rationale for Labor's planned hydrogen hub in Queensland's Gladstone in 2018.

Birol noted hydrogen technology today was at the same stage of development wind and solar energy was a decade ago, and the price of electrolysers would have to be brought down through mass production and efficiency enhancements to ensure a wider rollout.

The federal government so far has committed A$370 million to hydrogen development.

Dr Birol said there would need to be government intervention to ensure the right policy environment was created to stimulate development, saying the private sector alone could not bring down global emissions.

This was echoed by Bloomberg New Energy Finance analyst Kobad Bhavanagri, who told the following panel discussion the world was "very far away" from reaching a 1.5C temperature rise scenario.

"Economics alone will not change much, these sorts of interventions are going to be critical," he said.

Both described energy efficiency as "the orphan child" of the transition conversation, however it is starting to gain more traction, with numerous reports this year noting energy efficiency could be a key job creator in a post-pandemic world.

"Renewables are growing, but electricity is not enough, we need to decarbonise the entire economy," Dr Birol said. Europe to produce 40GW of hydrogen by 2030 under new strategy