Power Ledger to help set up REC's in SE Asia 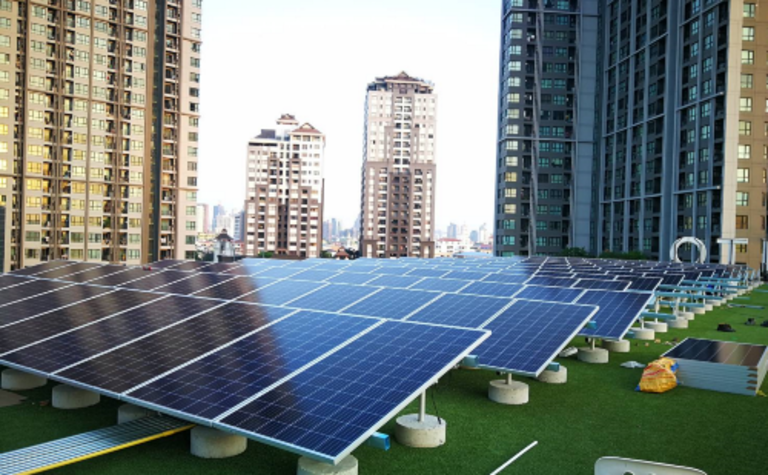 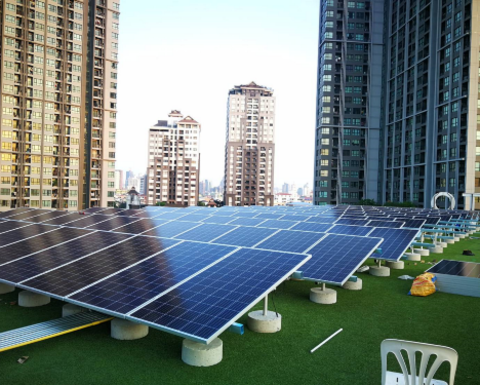 Power Ledger has been working with BCPG to deploy its peer-to-peer renewable energy trading platform across the T77 residential precinct in Bangkok with Thai Digital Energy Development.

Now, BCPG is seeking to sell Renewable Energy Certificates, based on meter readings derived from the peer-to-peer platform in a marketplace it hopes to span across Southeast Asia, with the process of issuing, trading and retiring to be recorded using Power Ledger's platform.

"Power Ledger and BCPG are creating the first REC marketplace of its kind in Asia, bridging the gap between buyers and sellers by providing an end-to-end solution that tracks REC generation, trading and retirement through one integrated online system without the need for a broker," Power Ledger co-founder and executive chairman Dr Jemma Green said.

The partnership will use the International REC Standard to track each REC issue, with 1 REC equalling 1 megawatt-hour of renewable energy.

"Power Ledger's blockchain-enabled technology provides a secure and accountable platform that can audit and streamline the buying and selling of renewable energy," Dr Green said.

Power Ledger said it will use experience working with the Midwest Renewable Energy Tracking System and Clearway Energy Group in North America to create a REC marketplace in the region and apply it to Southeast Asia.

The company said discussions are now underway, with several organisations expressing interest in participating in the project.

"As a leading green energy producer in the Asia Pacific, we are excited to be the pioneer of REC trading in Thailand and the Asia Pacific, and expand our digital energy solutions using Power Ledger's blockchain technology," BCPG president and CEO Mr Bundit Sapianchai said.

"We believe that the REC marketplace will help promote the use of renewable energy and make the market more sustainable."

Earlier this year, Power Ledger teamed up with French energy retailer ekWateur to rollout its energy trading platform to 220,000 smart-electricity meters across France and is expected to go live by the end of the year.

Woodside reassures staff it is working to reduce emissions 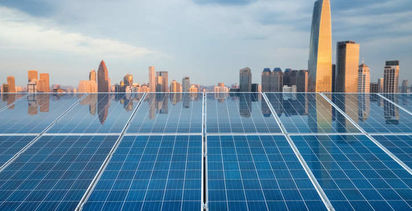 Woodside reassures staff it is working to reduce emissions