RESIDENTS of the rural Western Australian city of Albany could be cooking with recycled gas drawn from a waste disposal facility, depending on the outcome of a feasibility study announced on Tuesday by ATCO. 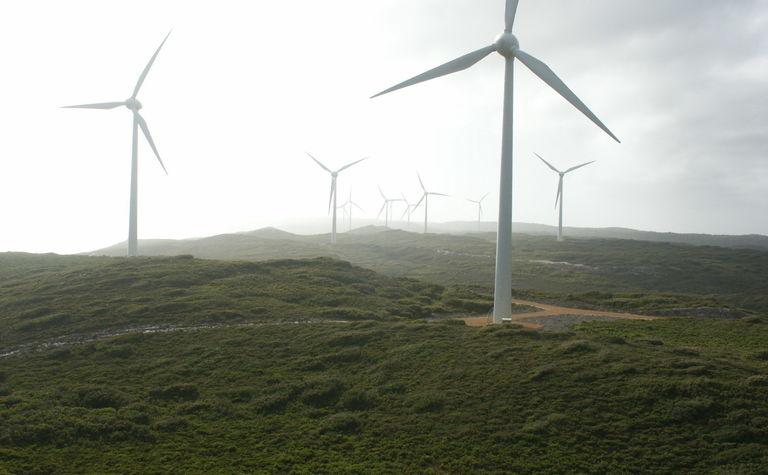 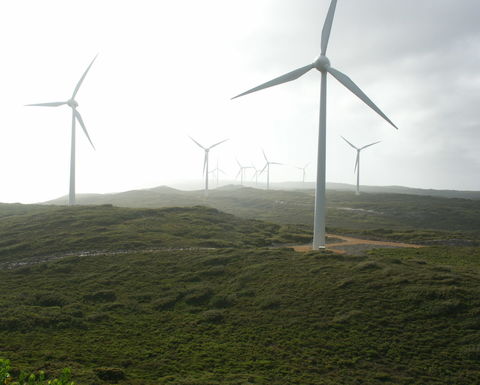 The gas provider is going ahead with a A$70,000 study into the renewable gas proposal which will examine harvesting biogas from the North Bannister Waste Facility, south of Perth and transported by road to Albany.

Gas users in Albany currently rely on road transport from Perth for natural gas delivered through the reticulated network.

If proven viable the conversion of the reticulated network to waste facility gas could make Albany one of the first Australian cities to be supplied completely by renewable gas.

The state government is stumping up $20,000 to go towards the feasibility study.

"Through our Renewable Hydrogen Strategy and other initiatives, the McGowan government is exploring a range of options to develop a strong position for Western Australia in the renewable energy sector," regional development minister Alannah MacTiernan said.

"The prospect of recycled natural gas for Albany would complement these endeavours."

ATCO Australia managing director and chief operating officer Pat Creaghan said the use of biogas across Australia's existing natural gas networks would be an excellent way to lower emissions and to capture energy that would otherwise not be utilised.

"We look forward to working with the team at the Great Southern Development Commission to create an ongoing sustainable energy source for the people of Albany," he said.

Various trials of injecting biogas and hydrogen into the natural gas network are happening across Australia as states and territories look to decarbonise.

However,  A recent report by The Grattan Institute urged NSW, Queensland and the ACT to place a moratorium on new gas connections in a bid to switch to electrification.

Last month Jemena teamed up with Sydney Water to trial injecting biomethane from a wastewater treatment plant into its distribution network in New South Wales, with the support of the Australian Renewable Energy Agency.

The project is also investigating renewable gas trading opportunities linking gas users with renewable gas production facilities, such as trading mechanisms that would support a highly replicable ‘green gas' network across other gas networks, according to Jemena. 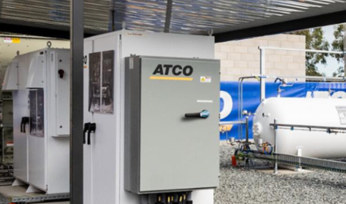 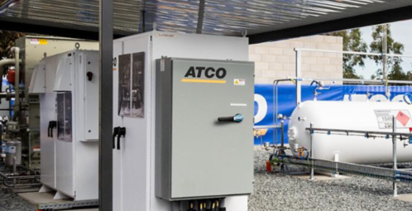