BLUE Ocean Seismic Services – which is heavily backed by oil and gas giant Woodside Energy Group – has successfully proved up its autonomous subsea technology in what could be a gamechanger for industry. 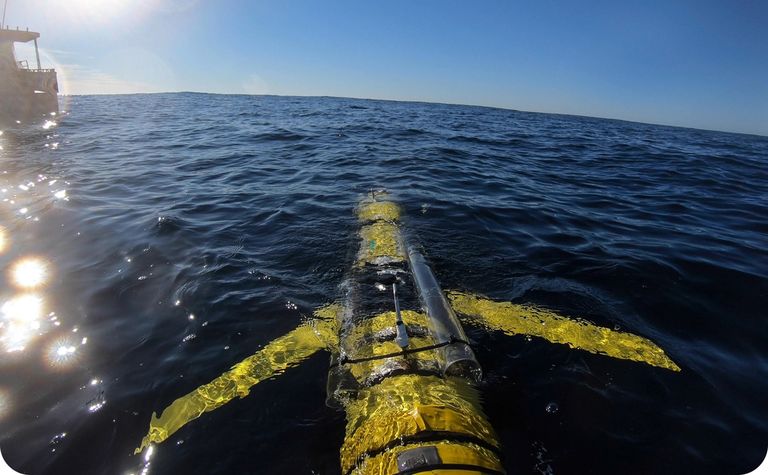 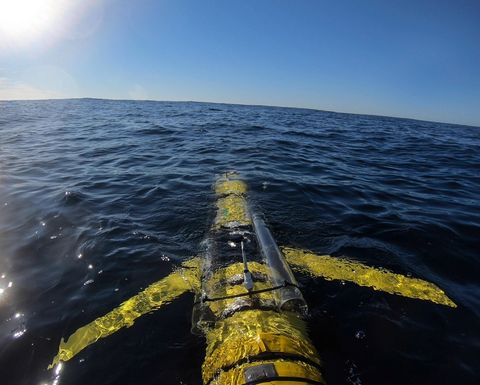 Woodside and BP took a significant stake in the Australian tech start-up back in 2019.

It hopes its technology can be deployed for offshore wind and carbon capture storage mapping as well as oil and gas exploration.

The nodes are similar to a remotely operated vehicle or subsea drones.

It has now successfully trialed the nodes across areas in the UK North Sea and on the North West Shelf of Australia.

According to Blue Ocean it has "confirmed the effectiveness of command and control systems, underwater flight performance, seismic coupling and active seismic data acquisition."

"These objectives were all achieved in the active seismic survey, in particular confirming that the geophysical performance is on track," the company said.

"With this confirmation, the Company will continue its rapid progression towards the commencement of commercial operations in 2024."

Alongside the successful trials, Blue Ocean said it had also appointed a chief geophysicist from Woodside Energy.

Fabio Mancini joins the team after a four-year stint as Woodside's chief geophysicist.

Prior to Woodside, Mancini also worked for TotalEnergies in research and development focused on seismic processing and acquisition.

"As a leading figure in the subsea exploration sector, it is a huge endorsement to have someone of Fabio's calibre join the business, he will bring considerable expertise and experience to the team as we move to the next phase of our development," Blue Ocean CEO Simon Illingworth said.

Going forward the company will open a new office in Houston, Texas.

It said this followed substantial interest from potential customers. 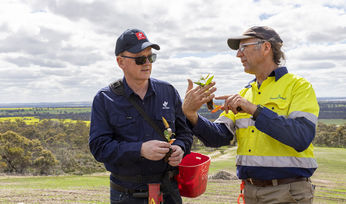 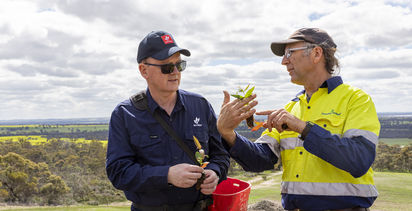