A 19 man skeleton crew remains on board Dynergy Storage's Rough 33 platform, following its evacuation after a collision with a fishing vessel.

There were no reported injuries in the incident which occurred when the fishing boat "Marbella" struck the gas platform, located 27 miles off the coast of Hull, England. The collision happened on Wednesday morning.

The vessel is reported to be holed but heading for port under its own steam. The rig is understood to have suffered structural damage to one of its legs, but a coastguard spokesman said there was no immediate danger of explosion. The platform had been closed for annual maintenance and there had been no escape of gas.

109 workers were airlifted from the platform by three helicopters and taken to a Norwegian tanker the Navion Europa. 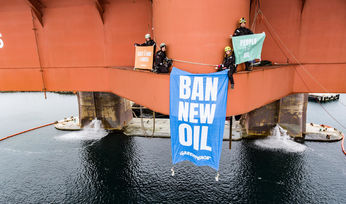 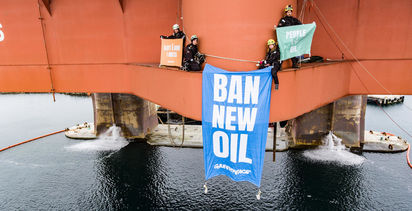