Hope has been ruled out for any survivors of Tuesday evening's helicopter crash into the North Sea, which was ferrying workers between oil and gas production facilities. 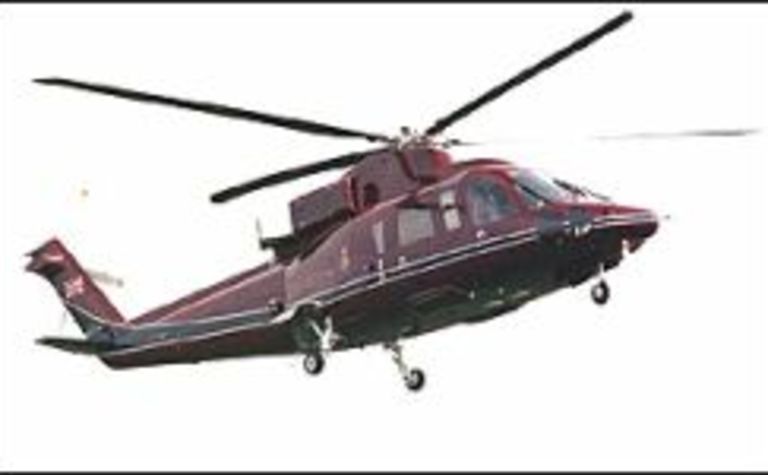 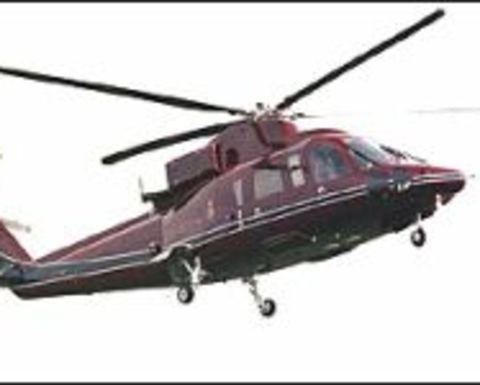 Six bodies were recovered within two hours when the Sikorsky S76 chopper crashed into the water and broke up off the Norfolk coast. The chopper, operated by Norwich-based firm Bristow, was believed to be flying between the Clipper Field platform and the GlobalSantaFe jackup Monarch when the crash occurred.

The cause of the crash, which happened in good visibility, was not clear. A Bristow spokesman said there had been 11 people, nine passengers and two crew on board. Three of the passengers were Shell staff members, three others from Amec Engineering, (one was an Amec employee, two were Amec subcontractors), and one was with Oil Field Medical Services. The other two were the Bristow pilots.

"A helicopter ditched with 11 aboard. We have recovered six bodies and are looking for five others. We are not expecting to find survivors," said a spokesman for the Great Yarmouth Coastguard, which was conducting the search operation.

The coastguard said damage to the Sikorsky's fuselage and the injuries sustained by the bodies indicated it had disintegrated on impact. One official said there was wreckage picked up but no whole helicopter as it had broken up.

"The impact had been so severe the occupants we found had suffered appalling injuries and had not survived," he said.

"Normally, if a helicopter manages to make a controlled landing into water it will float long enough for the passengers and crew to escape and probably survive. But it seems this one hit the water at a high speed, judging by the amount of damage it sustained and the injuries the victims suffered." 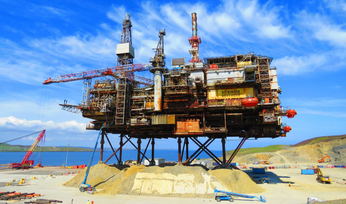 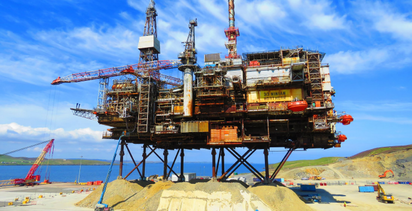