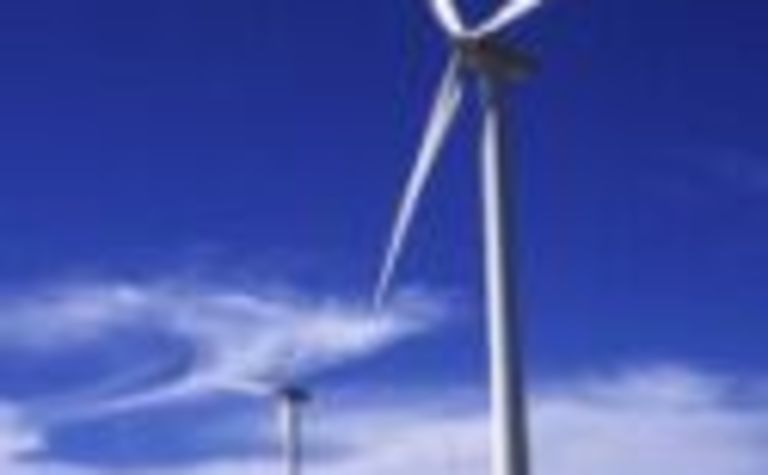 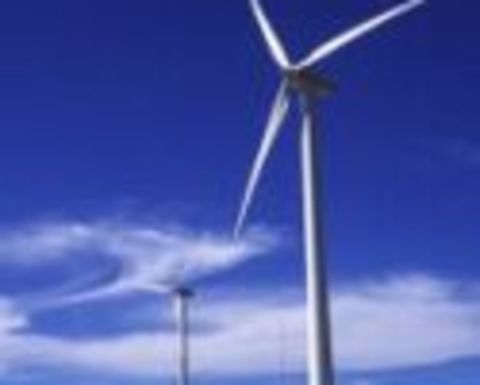 NMRE bought the bulk of A$301 million portfolio from Novera and United Energies plc. Novera and Macquarie also provided an equity investment of $A40.8 million each for their share of NMRE.

Novera Chairman Dr Don Stammer said these transactions delivered an outstanding outcome for Novera shareholders with good long-term growth prospects for the company and claimed it confirmed Novera as one of Europe’s leading developers and managers of renewable energy assets.

Stammer said Novera would provide updated forecasts to shareholders in the New Year after the approved Board the revised business plan.

NMRE has also acquired Novera Energy Europe Limited (NEEL) from Novera for a net £25.3 million ($A63.3 million) after transaction costs. NMRE has acquired all of Novera's LFG operations in the UK including sites being developed.

NMRE’s initial portfolio will have an installed capacity of 107 megawatts. Of this 95MW is currently operational, consisting of 79MW of LFG at 40 sites across the UK and 16.2MW of small scale hydro generators at 10 sites. NMRE will have approximately 60 employees to manage and operate the sites.

NMRE expects an additional 21MW of generating capacity to be added to the portfolio from the completion of a new 14.5MW wind farm and an expansion of 7MW on existing and secured LFG sites. All of NMRE’s electricity output will be sold under long-term contracts. NMRE will target double digit annual yields.

NMRE has a long-term power purchase agreement (PPA) with UK energy retailer Centrica, which applies to all new and uncontracted renewable energy output from NMRE.

Shares in Novera Energy (NVE) jumped almost 60% today after the company announced a non-binding MOU with... 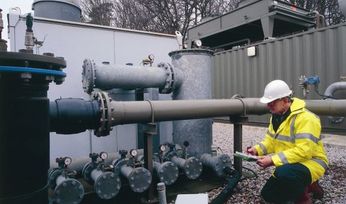 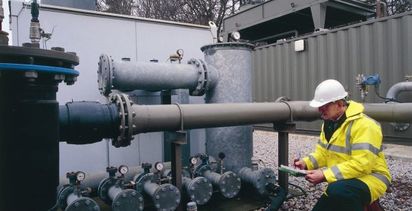