BABCOCK & Brown fund Prime Infrastructure has completed its 100% acquisition of the diversified European International Energy Group for about A$600 million.

Prime last month announced it had made a cash offer to acquire 100% of the issued share capital of the Guernsey-headquartered IEG - a diversified gas transmission, distribution and supply business with operations in the United Kingdom, the Channel Islands, the Isle of Man and Portugal.

IEG’s business consists of the second largest independent gas transporter (IGT) in the UK; the second largest piped LPG provider in Portugal; and the sole gas utility (natural gas and LPG) in the Channel Islands and Isle of Man, with significant natural barriers to entry.

Prime, which is rebadging itself into ASX-listed Babcock & Brown Infrastructure, has now spent over A$3.15 billion on acquisitions and investments – including last year’s purchase of New Plymouth-headquartered network company Powerco - since listing in 2002 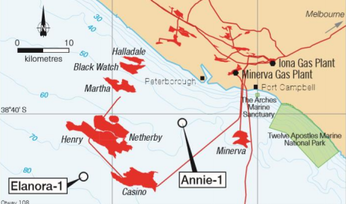 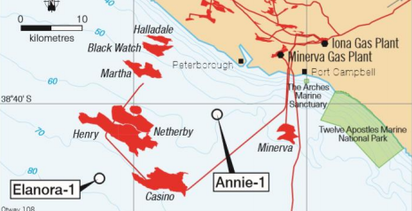