EQUIPMENT manufacturers Aker Kvaerner and Siemens are to build a turnkey power station for European energy firm E.ON that will generate enough power for 70,000 homes from burning green and recycled woods. 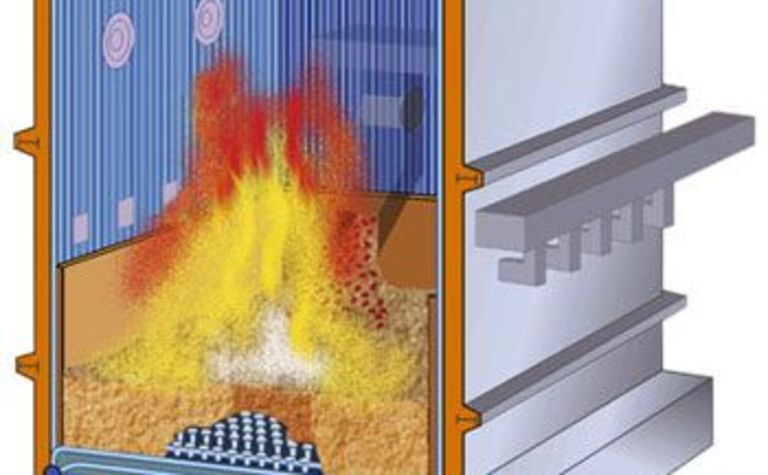 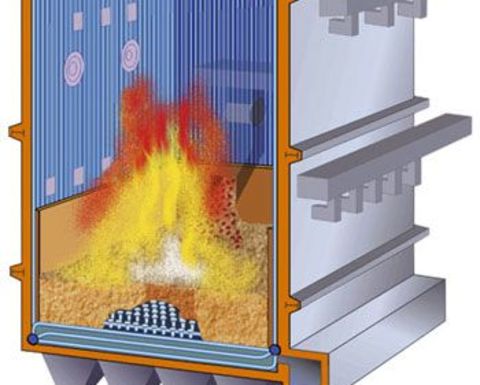 The biomass power station will be built in Lockerbie, Scotland, as part of a British initiative to produce 10% of total power from renewable energy by 2010.

The Lockerbie plant will be the largest dedicated biomass power plant in the United Kingdom.

E.ON is said to be investing €130 million (almost $A208 million) in the project, under a market-oriented incentive system created by the British government.

The Lockerbie plant is scheduled to start delivering power by the end of 2007.

The 126MW thermal energy power boiler will use AK's bubbling fluidised bed (BFB) technology and will burn fuels such as green wood and recycled wood.

Siemens will supply civil works, the turbine and the condenser of the plant.

The technology was developed in the 1970s to incinerate wood waste and sludge, and has since developed into an alternative energy generation system capable of generating up to 300MW of thermal energy.

The world's largest biomass-fired bubbling fluidised bed boiler was installed at a Finnish pulp and paper mill operated by UPM-Kymmene in 2002, generating up to 269MW thermal using bark, forest residue, biosludge and peat as fuel.

E.ON has claimed the title of world's biggest private-sector energy services company, with annual sales of 49 billion euro ($A78 billion) and 70,000 employees. It generates about 6GW from its hydro, wind and biomass power stations in Europe, representing about 10% of the firm's total power production. 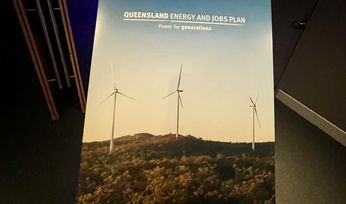