WOOD Mackenzie expects exploration and acquisition activity to remain low for the UK North Sea region in the near term. 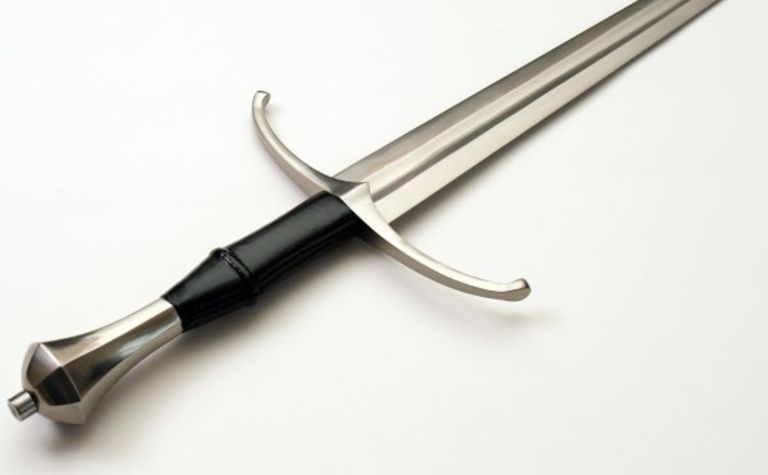 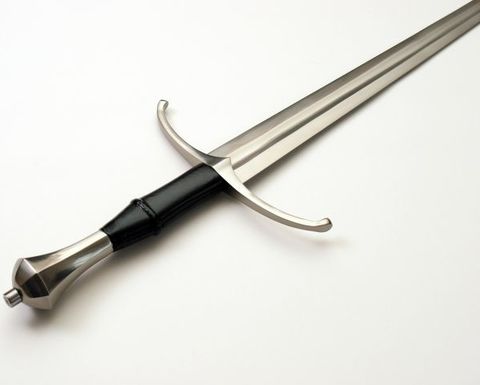 As part of a review of 2013, Woodmac UK upstream research head Lindsay Wexelstein said poor exploration performance in recent years meant that capital investment was unlikely to be sustained at existing high levels beyond 2015.

The research firm estimated that "only" 79 million barrels of oil equivalent recoverable reserves were discovered in the UK in 2013, fuelling concern about the longer-term outlook.

"Despite poor exploration success over the last few years, the second tranche of awards associated with the 27th UK Offshore Licensing Round in November 2013, demonstrates that companies are still interested in exploring in the UK," Wexelstein said.

"However, we expect E&A drilling activity to remain low over the near term due to the same issues experienced over recent years. We expect to see deal activity increase in 2014, albeit this is on the back of low levels in 2013 as some of the larger players will continue to look to optimise their portfolios."

Government activity could also shape 2014 into a pivotal year for the North Sea according to Woodmac.

"The final recommendations from the Wood Review will be delivered in early 2014 and could ultimately change how the industry is regulated," Wexelstein said.

"In addition, potentially one of the most significant events to take place this year will be the Scottish independence referendum in September, the results of which could ultimately lead to a division of oil and gas assets between Scotland and the rest of the UK."

UK suspends next licencing round to conduct climate change review 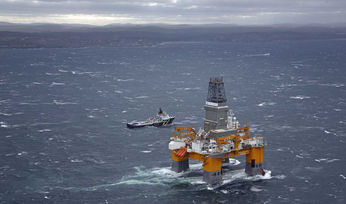 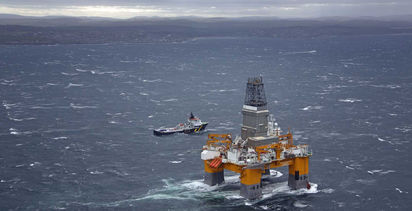 UK cracks down on flaring and venting