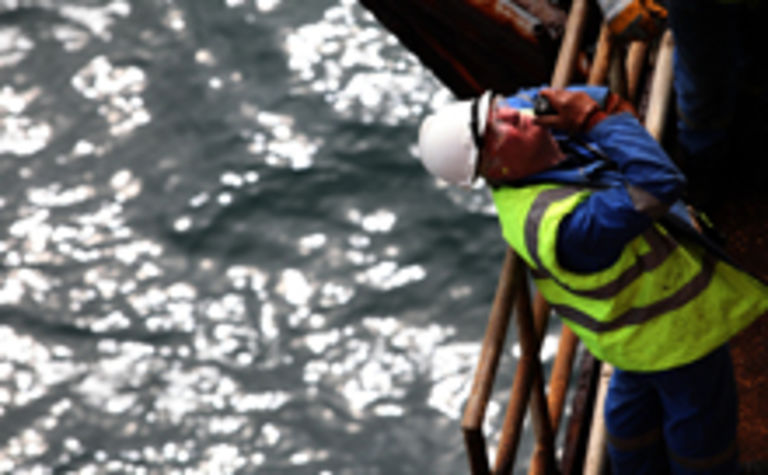 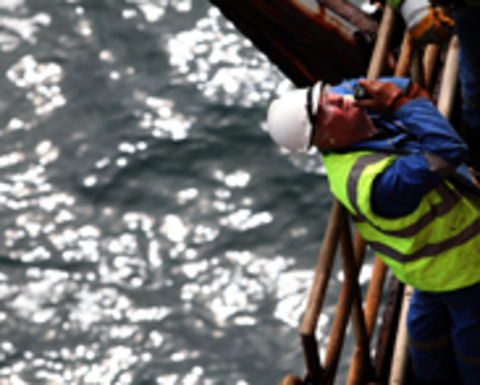 Petrofac said it was worth an estimated $US630 million ($A676 million) and superseded the previous five-year contract it won in 2013.

"It supports 300 offshore and onshore jobs, and will see Petrofac continue to provide operations and maintenance services to EnQuest on the Thistle, Heather and Northern Producer assets, plus the floating production, storage and offloading vessel the EnQuest Producer, which is undergoing final finishing and commissioning work ahead of its deployment to the Alma/Galia field," Petrofac said.

Petrofac offshore projects and operations managing director Bill Dunnett said the contract extension was testament to the continued strength of its relationship with Enquest plus its understanding of the assets.

"We have succeeded in delivering safe production, asset integrity and performance improvements for almost a decade now, which has added long-term value to the operation and longevity of the asset," he said.

"We've done this by being responsive, flexible and relentlessly focused on safety. We're now looking forward to continuing to work closely with EnQuest to help develop and implement long-term plans for infrastructure management, to maximise returns for the next decade and beyond."

Enquest is the largest independent oil producer in the UK North Sea region. 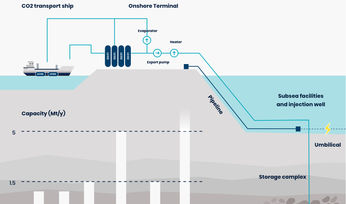 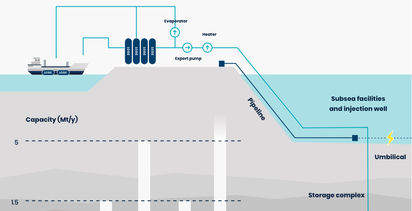