BRITISH Transport Police may have found a man they have been hunting who is believed to be an offshore oil rig worker, with links to Great Yarmouth, after a woman was allegedly sexually assaulted at a train station in Grantham, East Midlands. 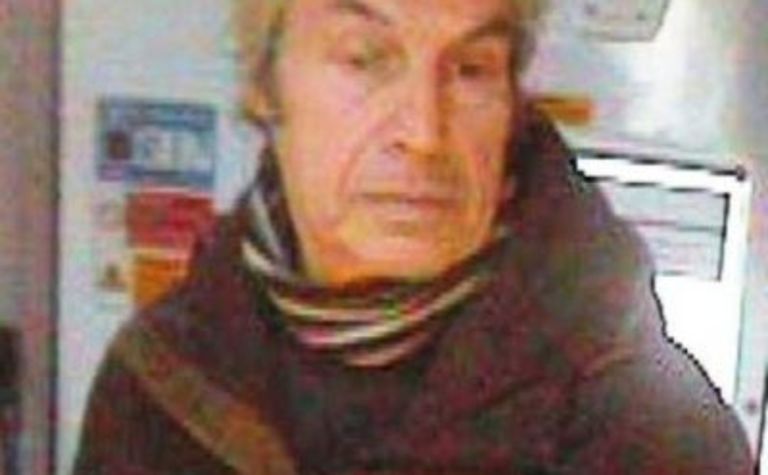 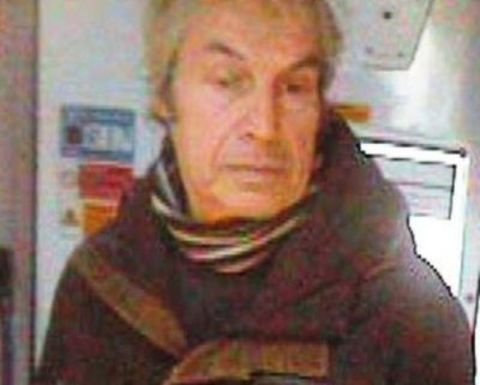 The man involved in the alleged incident has reportedly contacted the British Transport Police and will be interviewed by officers in due course.

Detective Constable Sarah Trotter said: "I would like to thank the local media for their assistance in publicising this appeal."

The victim, a 21-year-old local woman, sat on a bench at Grantham station about 10.30am waiting to catch the train to Newark when a man sat next to her and attempted to engage her in conversation.

BTP said the man claimed to be an oil rig worker and was heading to Scotland to start work, and allegedly started asking her sexually explicit questions. He later propositioned her and when the woman rejected his advances, he allegedly sexually assaulted her.

No impact on electricity supply 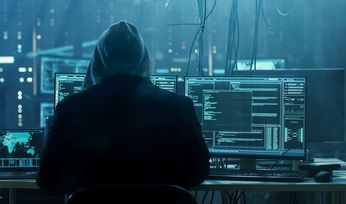