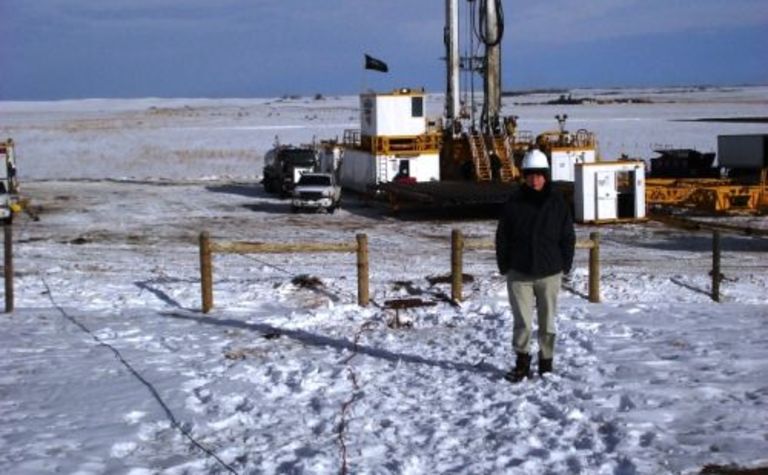 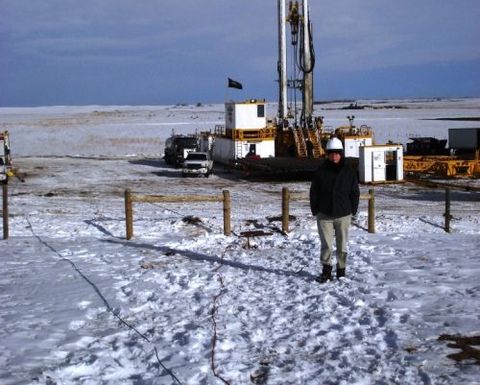 Its TEMT system is based on EM wave technology used for transmitting drilling data uphole.

The EM telemetry system encodes downhole MWD data into low frequency EM waves, and the signal is transmitted from the tool through the formation and detected on the surface.

The system was developed and commercialised in cooperation with UK-based Leading Magnetic Design, and Canada's Drill-Tek.

Enteq has agreements with the two companies to further develop and market the technology, which is based on Enteq's earlier XXT downhole electronics platform.

"The Twin EM Telemetry System is the first dual telemetry system on the market and demonstrates a step-change in performance, including power efficiency, which is a significant commercial attribute. The system is field proven and has established a strong track record in North America and internationally," Perry said.

He said the new system will allow customers to drill more efficiently by sending more data with added reliability and redundancy.

What does net-zero mean anymore? 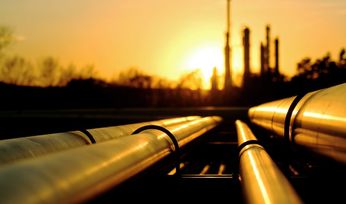 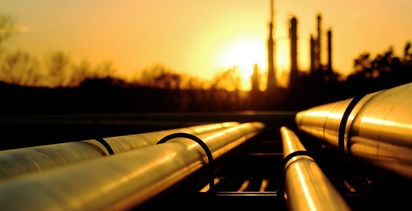