OPEC is unable to "wage war" on the game-changing US shale oil as analysts widely say it has been doing since last November, but still maintains its role as the swing producer which can stabilise the market – just not from structural shocks, BP's group chief economist Spencer Dale said. 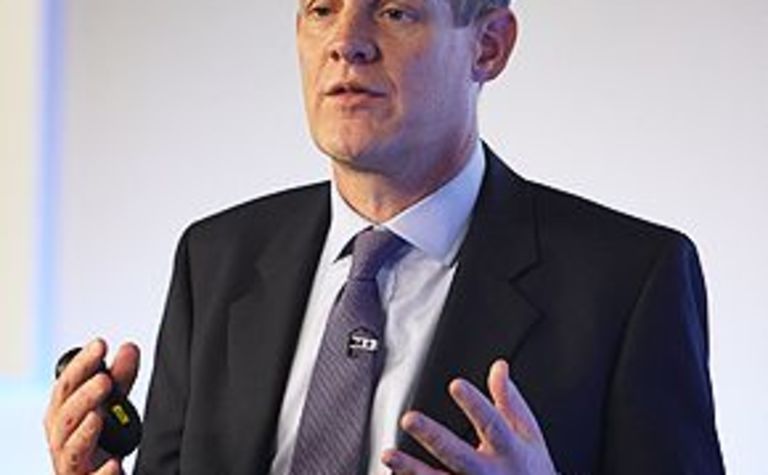 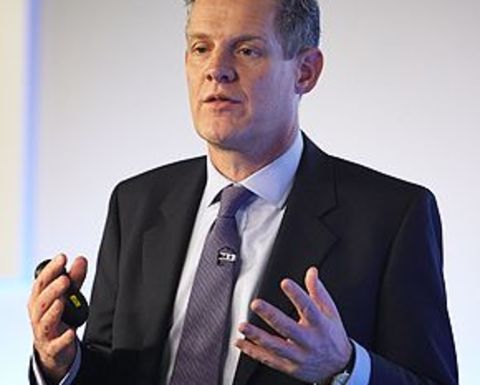 Addressing the Society of Business Economists annual conference in London on Tuesday, Dale appeared to defend Saudi Arabia's decision not to cut its production at last November's key meeting in Vienna 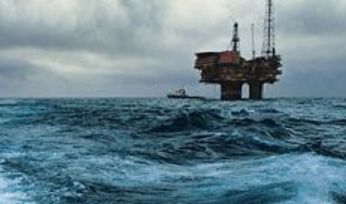 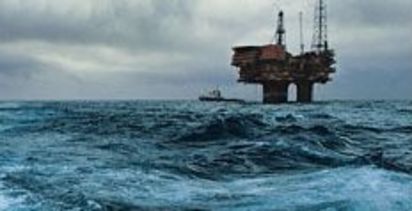