BP HAS shed more light on why it walked away from the Great Australian Bight, and believes time will vindicate the decision after its profit dropped $US867 million ($1.134 billion) over the previous year. 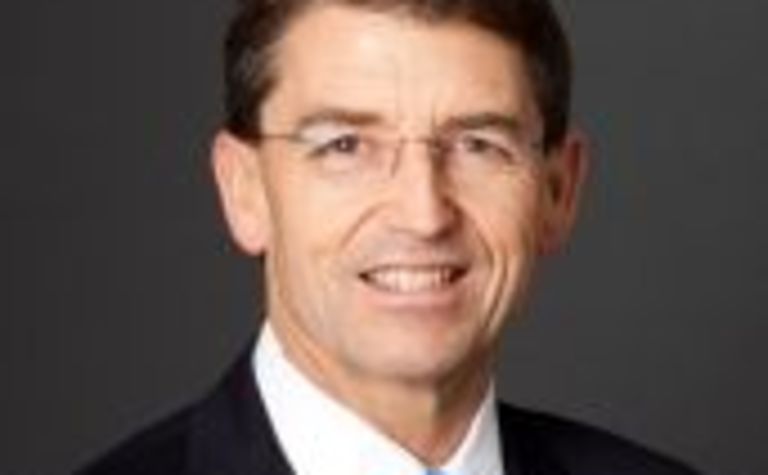 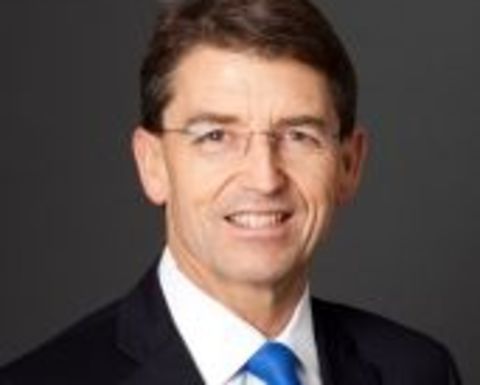 BP chief financial officer Dr Brian Gilvary told analysts yesterday that growth was "imminent" in its upstream segment and "visible to the end of the next decade".

That was despite the lost promise of potentially billions of barrels of oil BP might have reaped in the event of successful exploration in the Bight, although that would not have eventuated for at least a decade.

Wood Mackenzie estimates the Bight contains a potential resource of 1.9 billion barrels of oil equivalent, which were worth $US84 billion ($A109.9 billion) when BP, Chevron and Statoil fronted the Senate inquiry earlier this year into their potential activity there.

BP announced last month it would abandon its plans to drill the two wells in the Ceduna Basin this summer having been rejected twice by the offshore regulator to drill Stromlo-1.

The oiler said at the time that the GAB project would not be able to compete for capital investment with other upstream opportunities in its global portfolio, and Gilvary said yesterday it was a prudent choice given direction the company is headed.

"We expect our upstream to drive material growth in free cash flow for the group over the medium term, even at oil prices where they are today; and we are making careful choices to ensure we remain competitive longer term," Gilvary said.

"An example of this is our recent decision not to participate in exploration of the Great Australian Bight."

After BP had gone through a "re-set" over the past two years, he said the oiler had a big inventory of exploration intangibles to work its way through.

"There are still more decisions to be taken, we'll continue to do that on a point-forward basis," he said.

"Ultimately, it's really about how we've reviewed what we're doing around exploration strategy. We're doing a lot less wildcats. There's a lot more focus now on the infield developments.

"As a consequence of that, you will see some of the decisions we've taken [of which] the Great Australian Bight is a good example. Ultimately, that was not commercial for the company.

"If we stacked it up in the portfolio of options that Bernard [Looney, BP's upstream chief] and his team we're looking at, the Great Australian Bight simply didn't work, and, on that basis, we stepped away.

He said BP taking up a new position in the North West Shelf - via a farm-in to Cue Energy Resources' 15 trillion cubic foot potential Ironbark prospect - proved that its approach to Australian investment remained open.

Cost cutting will continue to define BP's activities in the near-term. The oiler revised its 2016 capital expenditure guidance to $16 billion from $17-19 billion, and warned about pressure on refining margins next quarter.

Yesterday BP also finalised its deal to create a new joint venture, Yermak Neftegaz, with Rosneft to explore in the West Siberian and Yenisey-Khatanga basins in Russia.

Underlying operating cash flow, which excludes pre-tax Gulf of Mexico payments, was $4.8 billion for the quarter. It was $13.3 billion for the first nine months of the year, which BP said benefited from reliable operations and lower cash costs.

Gilvary said BP was on track to rebalance organic cash flows next year at $50-55/bbl, underpinned by continued strong operating reliability and momentum in "resetting" costs and capital spending. 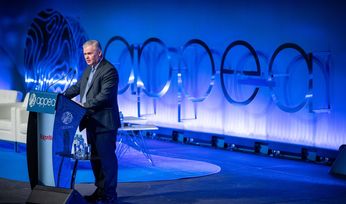 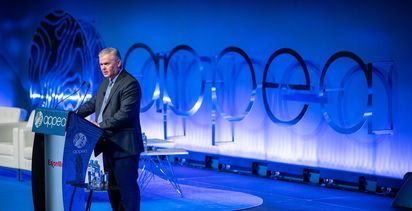