This ASX-listed company is preparing to reinvigorate mature oil fields in the US with costs after development anticipated below US$20 a barrel. Ngaire McDiarmid reports. 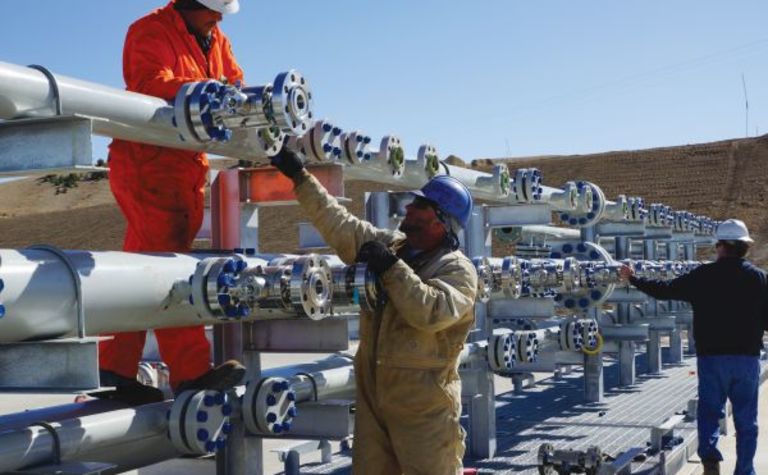 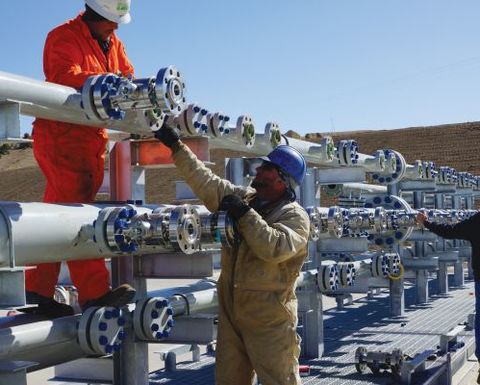 Elk Petroleum is dusting off its low profile and preparing to produce oil at its newly acquired oil properties, which will fast-track production at its key enhanced oil recovery projects in the United States.

This planned production will be a handy addition as the company gears up towards EOR production at its flagship Grieve oil field in Wyoming in 2017.

Grieve is a joint venture with leading US EOR company Denbury Resources.

Elk struck an initial agreement with Denbury in December 2015 to increase its stake in Grieve to 49% along with the right to receive 70% of the net operating cash flow from the first 2 million barrels of production.

Lingo said although EOR was a relatively new concept in Australia, the process had been used for almost 100 years in the US to reinvigorate mature oil fields through various methods including Elk's preferred option of using carbon dioxide.

"Enhanced oil recovery is taking mature oil production assets and putting them on a rigorous fitness regime and getting them back to being able to produce very much along the lines of when they were early in their lives," he said.

"It's been proven that when these techniques and processes and technologies are applied by experienced operators, you're effectively doubling the amount of reserves you can recover, and doubling the overall life of those oil-producing assets."

The Grieve field was discovered in 1954 by Forest Oil Corporation and produced approximately 30 million barrels of oil with the peak rate of nearly 12,000 barrels of oil per day achieved in 1960.

Under the JV restructure being negotiated, Elk will have 2P oil reserves of 5.3MMbbl, a 3P reserve of 6.9MMbbl and 7.1MMbbl in 3C contingent resources at Grieve.

Lingo estimates 70% of development at Grieve is complete and as of February 2016 repressuring the oil field with a combination of water and carbon dioxide is over 50% complete.

He anticipates the field will be in production by the end of 2017 when the field reaches optimum pressure.

"Once we've put upfront capital into the project and first oil production commences, there's virtually no capital expenditure we have to spend for the next 20 years and production profiles will be relatively flat," Lingo said.

"At an oil price anything above US$20 a barrel, we're recovering not only our cash cost but also our capital cost per barrel.

"Investors need to be aware of the fundamental drivers of EOR and what it can deliver - even in low oil prices - so they can fully appreciate the opportunity in front of us."

He said EOR techniques were originally triggered by lower oil prices when exploration dollars were limited and big companies wanted to realise more value from what they already owned.

"I think it's really important to point out that in Wyoming and the Northern Rocky Mountains, EOR got started in 1986 and those fields have produced on an uninterrupted basis for the better part of 20 years when oil prices were below US$30 a barrel, and for much of that time oil prices were less than US$20 per barrel," he said.

"The advancing EOR technologies are proving that you can profitably produce oil during times of lower prices."

Well before Grieve produces its first barrel courtesy of EOR, Elk intends to have its new Devon oil field in production before the end of 2016.

The US$100,000 Devon purchase ties in perfectly with Elk's neighbouring Singleton EOR project.

"One reason we were able to acquire the Devon field so cheaply is that (former owner) Devon Energy was looking to test its deeper horizontal well but was spending a tremendous amount of money dealing with the excess water produced," Lingo said.

"But water is one of the things we need for the start-up of EOR at Singleton, so what was a cost to them was a benefit to us, so it made perfect sense to acquire it."

He said Elk's key priorities were to put Devon's horizontal well back into production, use the water to start repressuring the adjacent Singleton main oil field for EOR, and start testing other EOR targets in the shallower Muddy Formation previously produced in the Singleton Field in the enlarged project area.

The company is also already running the ruler over possible future satellite acquisitions around Grieve that could create a neat fit with Elk's EOR business.

The market has responded positively to Elk's direction and the share price has shot up at least 300% in the past six months since Lingo joined the company.

Lingo has real skin in the game, buying shares in Elk along with two sophisticated investors raising A$650,000 before the end of 2015.

Elk raised a further $2.52 million in January through an over-subscribed private placement to professional and sophisticated investors.

"The increase in the share price and market cap has really come off the back of an acknowledgement that everyone who historically invested in the company had confidence in the underlying assets and now has confidence in the rebuilding effort that I'm leading," Lingo said.

"Elk has had a good early start as a company, it's had a relatively low profile over the last couple of years and where we are today is that we've effectively pushed the reset button.

"I'm happy if the shareholders are happy and a well-informed shareholder base is one of the greatest assets a company can have - it's a building block for going forward.

"We're very much on track to deliver on the original promise and potential of the company and it's going to come from a high degree of focus on our enhanced oil recovery business and a commitment to excellence in execution."

- This article was commissioned by Elk Petroleum. 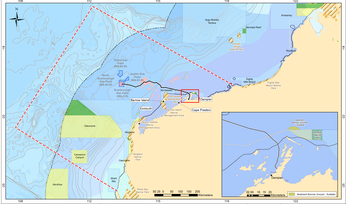 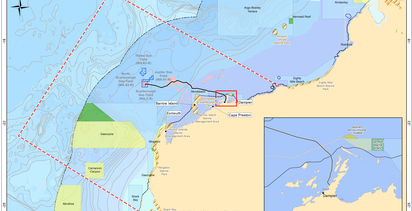