PERTH-based 3D at Depth reproduced a damaged subsea well part with no drawings by using Subsea LiDAR data and 3D printing, and the operator is now using the 1:1 model to design intervention tooling, Energy News has learned. 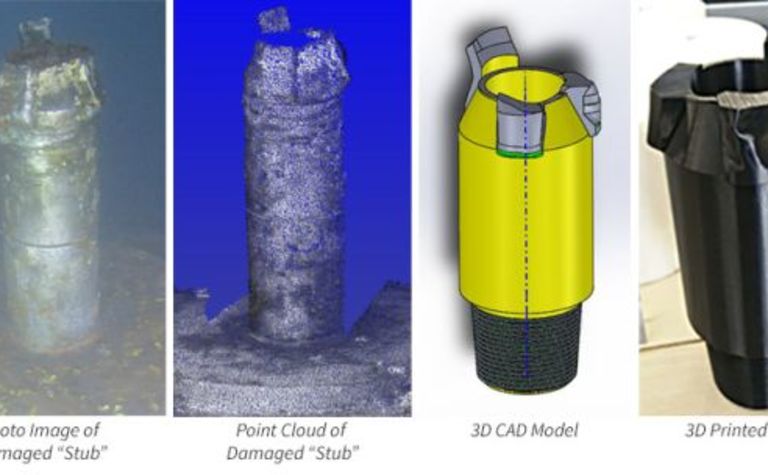 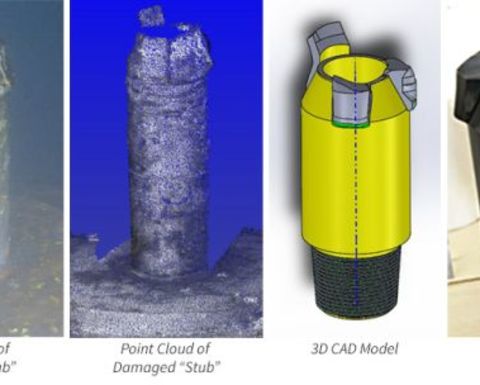 One of the two high specification 3000m-rated remotely operated vehicles contained a SL2 Subsea LiDAR laser, manufactured and operated by 3D at Depth.

The laser was mounted on the crash bar of Fugro's FCV3000 ROV and sent near real-time data to the operator on the vessel via a fibre optic multiplexor.

While the operator didn't want to be named, or even to reveal exactly where the project was carried out, Energy News has learned the hardware for the job was developed in Colorado, and 3D at Depth handled the project, including the data processing and 3D printing, in Perth, Western Australia.

3D at Depth managing director Adam Lowry, formerly Furgo Survey project manager and project manager of the Fugro Discovery while involved in the search for MH370, told Energy News that the innovation will save industry time and money as it expands across industry.

"You can make cost savings almost anywhere where accurate spatial data is collected and used for intervention planning and operational aspects of managing infrastructure on the seabed," he said.

"We've done lots of projects with the subsea LiDAR - more than 140 metrologies worldwide and more than 90 projects. It was developed late 2014, we opened the office here in February 2015 and have been going well since then.

"We've taken terrestrial Lidar laser scanning technology and made it work subsea at depths of up to 3000m. 3D at Depth's series of subsea LiDAR's are currently the only commercially available subsea LiDAR systems in the world.

"We used an SL2 Subsea LiDAR, which enabled us to scan a structure then 3D print a part of that structure at life scale (1:1).

"The model is currently being used in a workshop environment to design intervention tooling for a future campaign."

The LiDAR data was processed in Perth using point cloud processing tools to compute the spatial relationships, measurements and orientations of the seabed structures.

The resulting deliverables included a 3D point cloud database, a dimensional report for each well, CAD files and a 360-degree animation of each well, modelled from the point cloud.

"While there is other technology that can do this, it's the first time LiDAR laser technology has been used to 3D print a subsea part."

Fugro and 3D at Depth believe this is the first time accurate spatial data has been used to fabricate a subsea part using 3D printing, introducing the possibility of creating physical models for intervention planning and realising potential cost savings.

"Wide area point clouds, when used for planning, have proven to avoid costly surprises which are otherwise only discovered after the intervention vessel is actually on location."

3D at Depth recently received the East of England Energy Group Innovation award and was a finalist for Subsea Energy Australia's Industry Innovation and Technology Award in Perth.

The overall cost to be around US$2billion 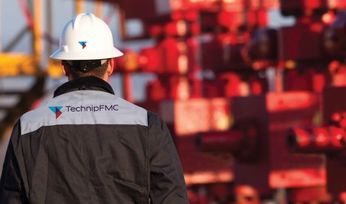 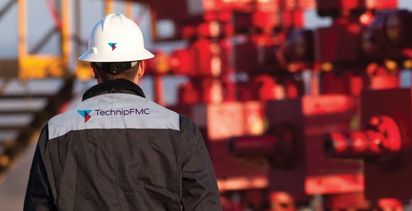