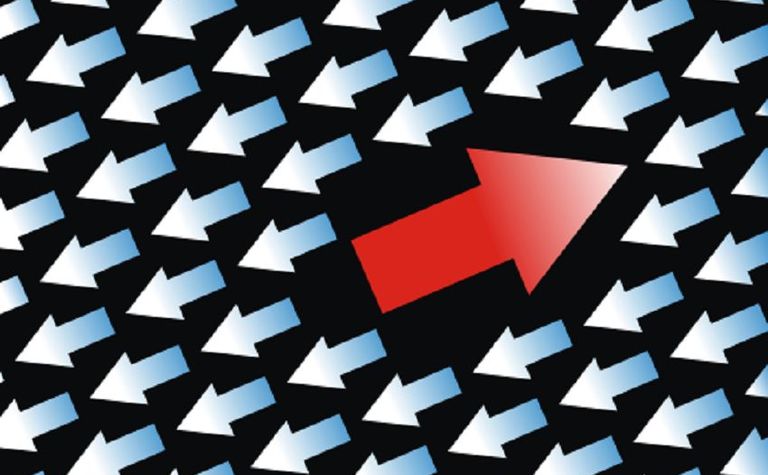 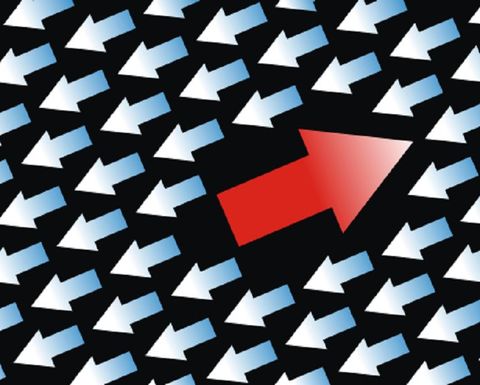 The managing director of Carnegie's 2016 acquisition, solar and battery microgrid developer Energy made Clean,  John Davidson, has been appointed as an executive director of Carnegie.
Davidson has more than 30 years' experience leading major strategic business initiatives and business transformation in a diverse range of industries, particularly the renewable energy and technology sectors.
From its inception in 2002, Davidson has spent the last 15 years building EMC into one of the country's leading solar and battery storage innovators.
Davidson also serves as non-executive director on the board of mining company TNG, following the signing of an MoU between EMC and TNG in late 2016.

New York Stock Exchange-listed WGP and its sibling Western Gas Equity Partners have named Benjamin Fink as their new president and CEO.
Fink has served as the senior vice president of finance and CFO of WGP since 2009 and of WGE since its formation in 2012.
He replaces Don Sinclair, who is retiring from the US midstream giant, as well as his role as senior VP midstream at sponsor Anadarko Petroleum.
He will serve as a senior advisor to APC and the partnerships.
The partnerships have also named Craig Collins as senior VP operations and chief operating office.

Advisory McGrathNichol has added John McGuiness and Andrew Fressl to the partnership.
McGuiness is a dispute advisory expert with significant experience in analysis of major commercial disputes. His experience includes government, financial services, energy and natural resources, industrial markets, property and construction, infrastructure and telecommunications.
Fressl has more than 18 years specialising in transactions, valuations, financial analysis, due diligence and corporate finance advice including capital raisings.
His industry experience includes manufacturing, health and aged care, finance and investment, transport, retail, mining, agribusiness, education and technology.
Battery Minerals, which last week released a pre-feasibility study for its lithium-ion battery anode processing technology, has appointed Tony Walsh as company secretary.
Walsh has more than 30 years' experience in dealing with listed companies, ASX, ASIC and corporate transactions including 14 years with the ASX in Perth where he acted as ASX liaison with the JORC committee, four years as Chairman of an ASX listed mining explorer and as a director of a London AIM-listed explorer.
He is also currently company secretary of Atlas Iron, Legend Mining and S2 Resources.

Carnegie to get more from Moor 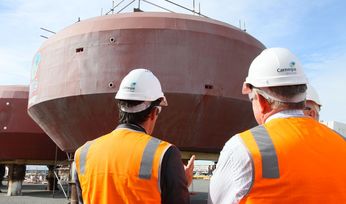 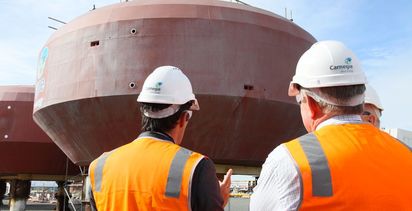 Carnegie puts house on the line in attempt to recapitalise