AUSTRALIAN oil and gas players thinking they’ve got it rough should look overseas to the nightmare level of union influence in France or at North America’s chaotic systems, an international labour relations expert has told Energy News. 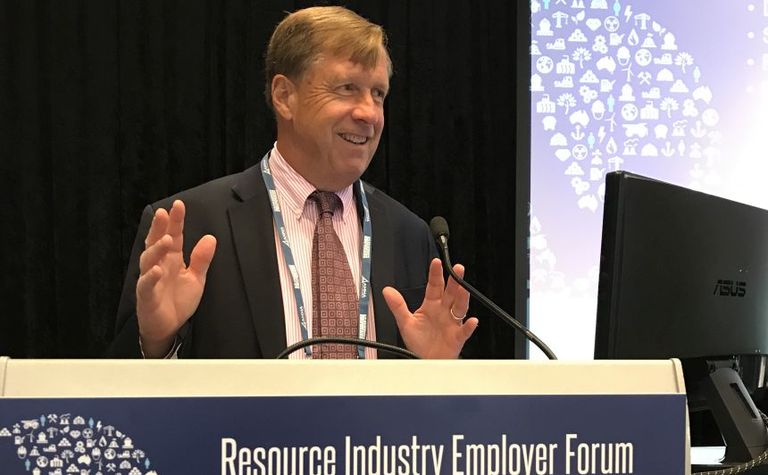 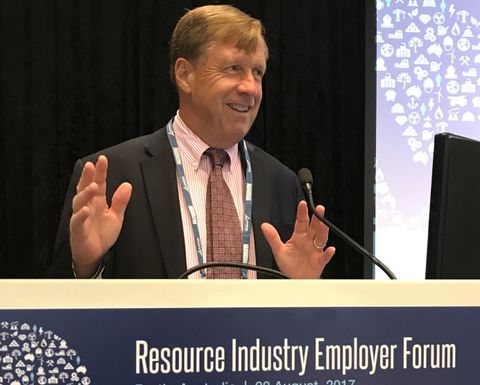 US-based Clark Herman, who has had long-standing relations with the main labour unions and professional organisations in Europe and North America, explored the intersection between workforces, industrial relations and employee engagement at AMMA's Resource Industry Forum last week.
Having spoken to Australia's major LNG operators, he said that they are looking to optimise their developments in a stable, progressive IR environment, and many of them are trying to achieve enterprise agreements that are business supportive and provide a good working environment.
Yet in doing so the operators need to know what their rivals are doing, and what they've achieved, which is what their US counterparts have done in a practice known as pattern bargaining.
"They would like to have agreements that minimise the possibility of industrial action, and look for decent relationships with the trade unions they deal with," Herman, a director of labour relations consultancy CSPH International, told Energy News.
"If you have disproportionately high representation of unions in a particular sector, then they can become combative. On the other hand there are examples in other countries - and even in Australia - where the unemployment rate is very high and the unions are more cooperative.
"It also depends on personalities. Discussions with a lot of companies about certain unions have certain reputations for certain activities which make life difficult for employers, but a lot of them try to find a way by dealing with people within those groups that they can have decent professional relationships with."
He said that while Australia's recent legislative battle about the revisions to the Fair Work Act and the debate around the merger between the Maritime Union of Australia and the Construction, Forestry, Mining and Energy Union are at the forefront of operators' minds, at the end of the day companies were "seeking to overcome obstacles that some of this union behaviour represents".
"Some of the companies are confronted not just from challenges with trade unions but non-government organisations and social activism," he said.
"The more organisations you're confronted with trying to stop your project or are working together against the interests, the more difficult it becomes; [and] the bigger the company you are the bigger a target you are."
Last week's gathering had informal discussions around sharing of best practices and how to achieve the best enterprise agreements under difficult circumstances.
Yet Herman does not believe Australia's industrial action statistics are "any worse than most of the other industrialised nations in the world".
"I don't think the IR atmosphere in Australia is a deterrent to external investment," he said.
"At least Australia is having a dialogue about revising the Fair Work Act. In the US our IR legislation was passed in 1935, so it's about as antiquated and anachronistic as you could possibly imagine.
"Maybe Australia makes the mistake sometimes of thinking it's behind the times or that it's worse here than in other countries, but in reality I don't see that.
"I actually think Australia is ahead of the US in terms of IR. In the US we're very backward. There's no way of getting a consensus in our Congress to change the laws, to be modernised to the benefit of workers and companies."
Herman has completed a lot of work in Canada which has an IR atmosphere he described as "very tough", with numerous strikes and settlements he said were exorbitantly expensive.
"In the mining sector there has been a lot of strikes and a lot of heartache," he said.
"I just negotiated a big agreement in British Colombia and another in Quebec, and it wasn't easy.
"France is [also a] very tough place to do business from an IR standpoint. The unions there are incredibly powerful in spite of the fact that they only represent only 5% of the workforce, yet their collective bargaining coverage is 80-90%.
"So when one person goes on strike everybody goes on strike - and they can strike whenever they want." Johnson vows offshore wind to power every UK home by 2030