EMPIRE Oil & Gas CEO Angus Walker has announced his resignation after the subsidiary that ran its troublesome Red Gully assets was placed into voluntary administration. 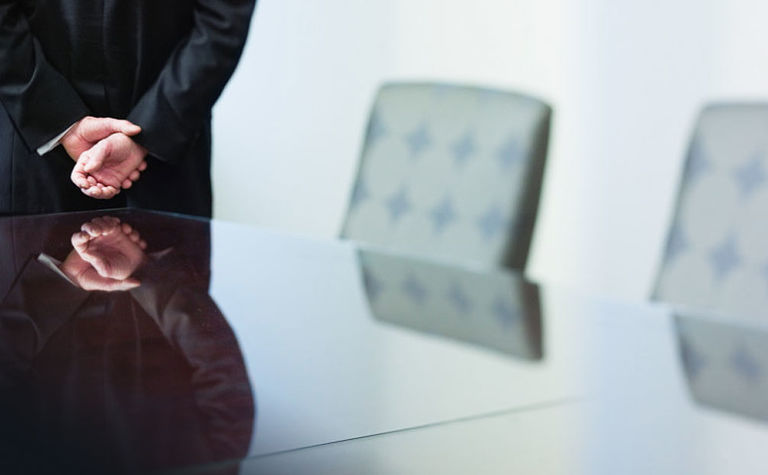 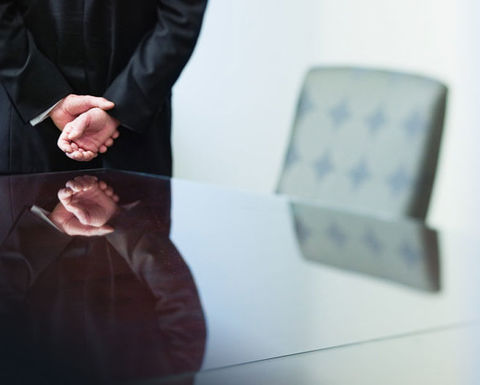 Empire announced this morning it had received the resignation of Walker, who said the company's change of circumstances meant his position "no longer represented the role for which he believed he was to fulfil" when he was hired.
He will stay on for six months to address the current challenges as the company and the administrators seek to remediate the Red Gully-1 well.
Ferrier Hodgson trio Andrew Smith, Peter McCluskey and Martin Jones were appointed as voluntary administrators on September 15 to the Red Gully-related assets over a $15.1 million working capital loan relating to Empire's only producing well, Red Gully-1.
Mineral Resources, who gave the loan, issued a notice of default and demand and appointed Deloitte pair James Donnelly and Jason Tracy as receivers and managers of the Red Gully assets to "protect its interests".
As the man with the most technical petroleum experience on the board, Empire's independent non-executive director Stuart Brown, a petroleum geologist, will take a more active role in managing the company's ongoing business which at the moment is all about addressing those challenges.
Brown was previously Woodside Petroleum's vice president strategic planning from 2007-12, the latest high-profile role in a career spanning more than 30 years.
However, it is understood there is no assumption that Brown will eventually take over as CEO.
The skill set of Walker, who was appointed as a director of Empire in November 2013, is capital raising which, while critical for any junior, is not the company's focus right now.
Walker has more than 30 years of banking and energy experience as non-executive chairman of D'Orsogna and a director of ERM Power, and former managing director of Western Power until its separation into four separate businesses.
Before all that he held a number of senior executive positions at BankWest.
Empire was trading steady at 12c this morning.

Woodside hit with notice for corrosion at North Rankin A 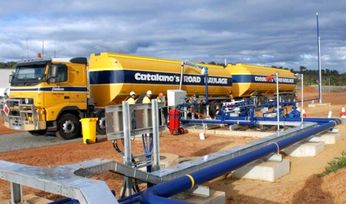 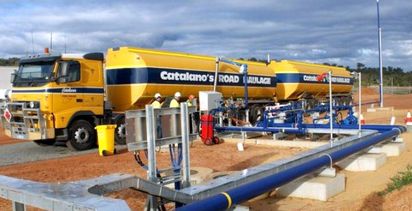 Woodside hit with notice for corrosion at North Rankin A