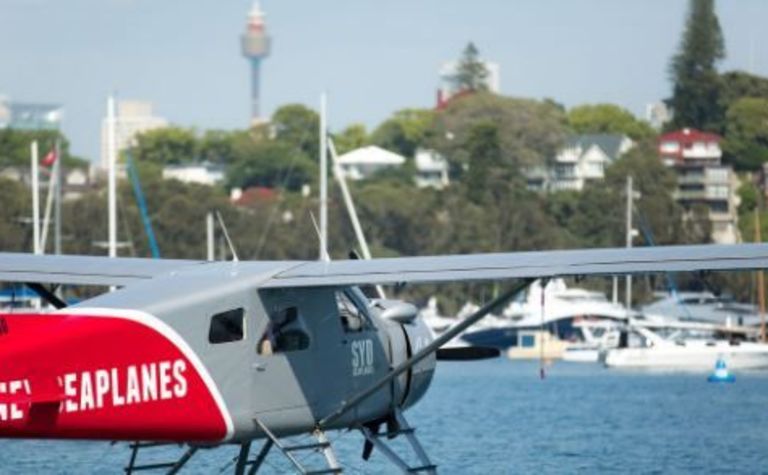 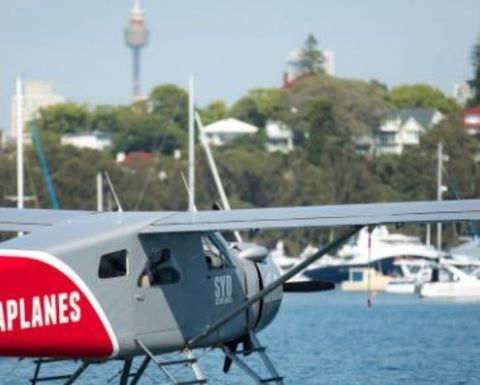 Cousins, four members of his close family and the pilot of the de Havilland Beaver seaplane perished when the plane plunged into the Hawkesbury River on December 31.
In a statement Compass confirmed the Cousins' passing.
Compass Group chairman Paul Walsh said: "We are deeply shocked and saddened by the terrible news.
"The thoughts of everyone at Compass are with Richard's family and friends and we extend our deepest sympathies to them.
"It has been a great privilege to know Richard personally and to work with him for the past few years.
"Richard was known and respected for his great humanity and no-nonsense style that transformed Compass into one of Britain's leading companies."
Besides Cousins, the other people killed in the crash were his sons Edward and William, his fiancée Emma Bowden and her daughter Heather Bowden-Page and pilot Gareth Morgan.
The six were travelling in the Sydney Seaplanes craft from Cottage Point Inn back to Sydney Seaplanes' terminal at Rose Bay when the incident occurred.
Authorities are investigating.
Sydney Seaplanes managing director Aaron Shaw said the company had suspended all operations until further notice.
"We do not yet know the cause of the accident," he said.
"We are dedicating our full resources in assisting the NSW Police, the Australian Transport Safety Bureau, Civil Aviation Safety Authority and other relevant authorities to understand the cause of the accident."
Shaw also paid tribute to Morgan, saying he was an experienced pilot with more than 10,000 flight hours, 9000 of those in seaplanes.
"On a personal level he was deeply respected and liked by me and all the team here as a man and as a pilot," he said.
Australian Mines and Metals Association chief executive Steve Knott said Compass Group Australia had been an AMMA member for more than 50 years and was a major service provider to Australia's resources and energy sector.
"Our thoughts are with friends, family and the Compass Group Australia team," he said.
"This is a terrible loss of so many lives.
"The impact of this incident will be felt across Australian and AMMA extends deepest sympathy on behalf of our members."
Compass Group provides food service and support services to AMMA members nationwide, including in some of the most remote areas. 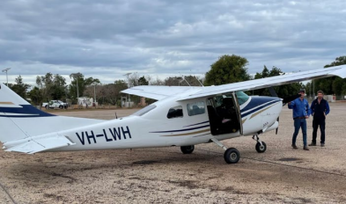 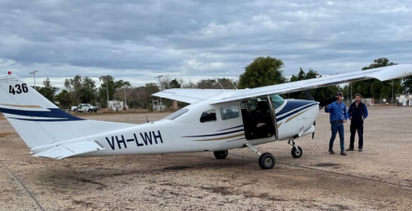