IT IS not every day Energy News covers sexuality and gender but once a year Perth holds its annual Pride Parade on the streets of Northbridge and this year has seen a record number of energy companies participate. 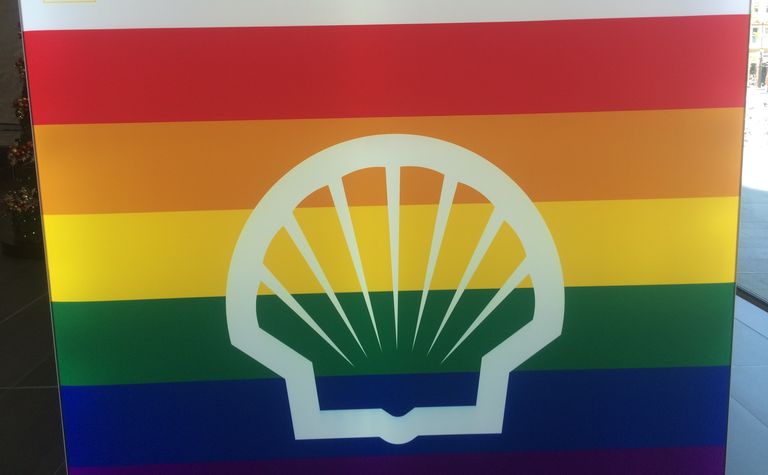 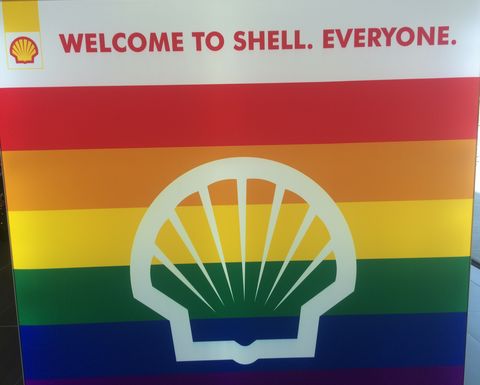 Eight energy and resources companies will join the City of Perth's Annual Pride Parade as winds its way through Northbridge.
"It's very exciting. For the guys like Shell to come on board again, and these newer companies, it really shows that they care about diversity in the workplace," Parade convenor Dean Cahill said.
"It's more than a publicity stunt. It's about supporting your staff and making them feel valued."
From the energy giants like Woodside Petroleum, Shell Australia and Chevron Corporation, to smaller industry groups like Subsea Energy Australia, participants will march in their finest flamboyant colourful outfits to promote diversity in the sector.
"As part of Subsea Energy Australia's Diversity & Inclusion program, WAVE (We All Value Equality), we're marching with the objective to make the subsea industry non-discriminatory against sex, sexuality, age, race or religion by breaking down barriers to inclusion," Subsea Energy Australia said.
Subsea is planning (unsurprisingly) an ocean themed float, complete with Scuba divers mermaids and mer-people, rainbow ROVs, and more.
Shell's LGBTI employee network known as "Kaleidoscope" will also be marching this year, for the second year in a row, in an effort to "enable an inclusive work environment where all employees regardless of sexual orientation and gender identity, are given the equal opportunity to reach their full potential."
This year's Pride Parade will be the largest in Pride WA's history with over 100 floats. More than 3,000 people will march. 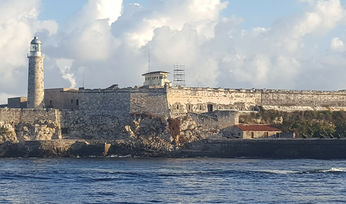 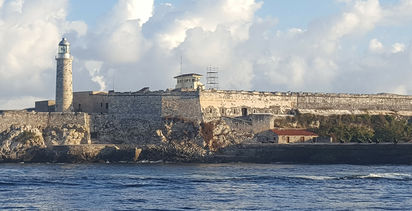