A NEW report from the national offshore oil and gas regulator has revealed that both the regulatory bodies and industry have largely been able to manage an escalation in commissioning and production activity without compromising safety and with no fatalities for the sixth year in a row. 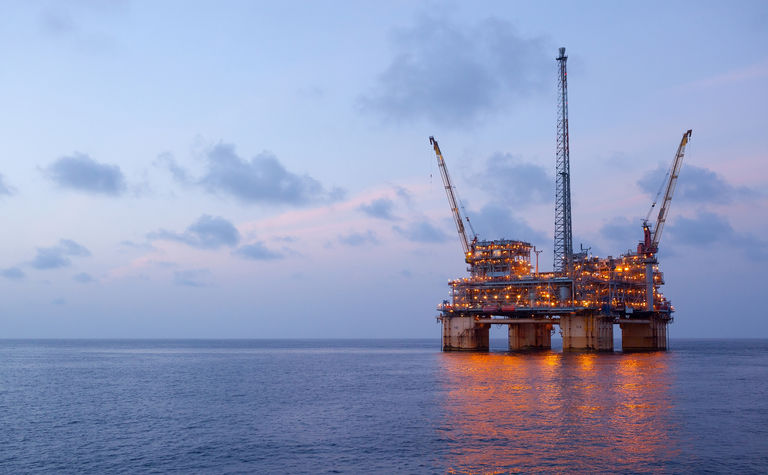 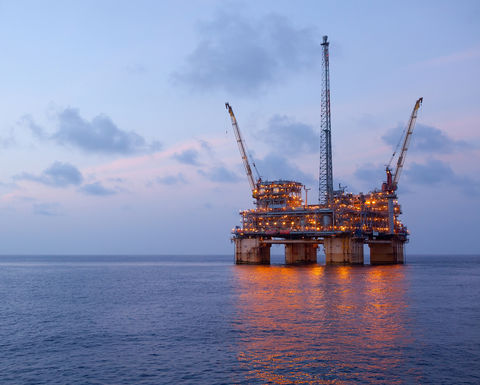 Overall it was all good news for the industry with broad compliance across the regulatory framework despite a "heightened level" of activity in both on- and offshore.

There were 14 accidents reported in 2018 and while there were no fatalities, eight ‘serious injuries' were reported over the last year to December 31, double the amount the year before.

All eight injuries resulted in hospitalisation of the workers.

Serious injuries included broken bones and torn or ruptured tendons, but NOPSEMA said the injuries did not on review, suggest "systemic failures which could lead to a Major Accident Event (MAE)."

The report also noticed a major jump in the amount of well integrity incidents in 2018, with 60 incidents reported. Comparatively only 27 were recorded the year before.

"The majority of these reports were attributed to a single titleholder, and largely involved testing failures of christmas tree valves which required remedial work," the report said.

"This may also be related to ageing facilities."

NOPSEMA said that as a result of the increase it would also increase the number of well integrity inspections focused on ageing assets.

Last year there was also a 42% increase in reportable environmental management incidents, though none resulted in serious environmental hard, according to the regulator.

Just over 50% of the reportable environmental incidents were accidental hydrocarbon releases. 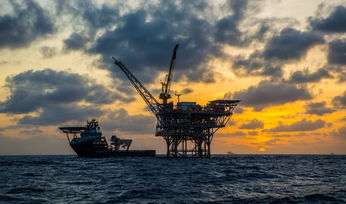 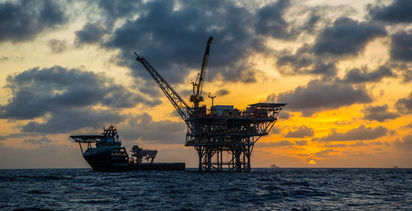 Offshore oil and gas safety review up for comment

Prelude gets regulatory tick of approval