WORKERS at the Kwinana oil refinery in Western Australia say they are outraged and will take to the streets to protest a new contract award from refinery owner BP to Broadspectrum. 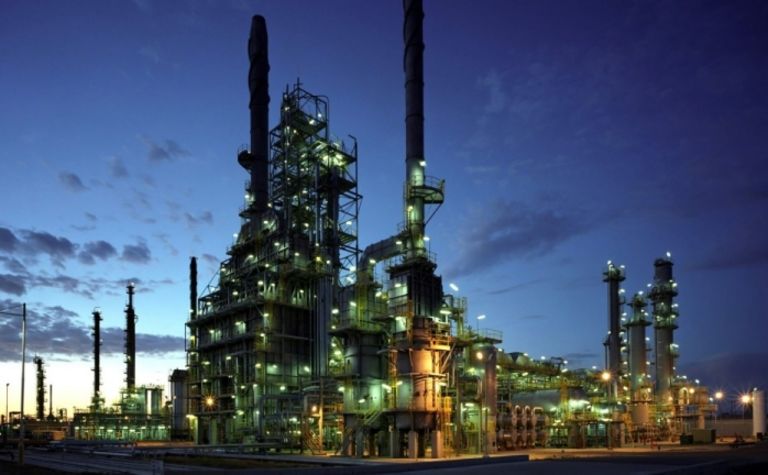 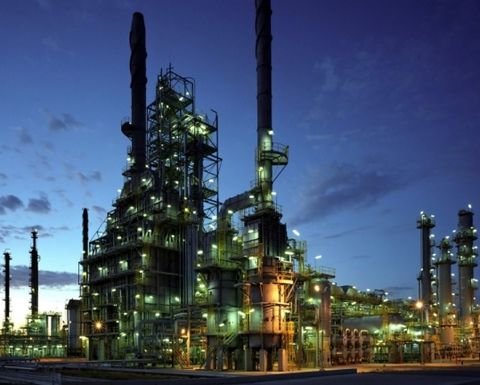 The contract award followed a competitive tender process, and in April this year BP awarded Broadspectrum a four-year contract worth A$140 million to deliver maintenance, turnaround and brownfield construction services.
Previously employed by UGL workers will now have to essentially re-apply for their jobs with Broadspectrum.
However the Australian Manufacturing Workers Union is up in arms over the deal, claiming workers are facing a massive 30% cut to wages and a "loss of workplace conditions."
According to AMWU state secretary Steve McCartney, the new contract amounted to a "slap in the face" for workers who had been at the refinery for decades.
McCartney didn't mince his works telling Energy News by awarding the contract to Broadspectrum "BP had decided to leap on the back of wages and conditions of workers to save money."
"It is a 30% cut to the workers' wages and conditions. That's the biggest gouge in Western Australia that we've ever seen," McCartney told Energy News.
"Some workers have been there for 20 to 25 years and now they're being devalued and treated like rubbish."
McCartney told Energy News that the wages offered by Broadspectrum would see experienced hands leave the refinery.
"I got a feeling that what will happen to BP is that the refinery will be stripped of workplace knowledge and that will be a result of poor management."
"BP's response was quite clear and so was the new contractors response - they don't care about the people who work there," McCartney said.
According to the union the new contracts will affect more than 150 workers, and there are further tenders and contracts coming up for renegotiation soon.
Both BP and Broadspectrum have refuted the union's claims, saying workers will be "remunerated in line with current market conditions."
Broadspectrum also said that the new contract would affect 100 contractor roles, not 150.
"Our industry is changing rapidly and many businesses, like BP Kwinana Refinery, are adapting to remain relevant and competitive for the future," a BP spokesperson told Energy News today.
"We recognise change can be unsettling and we're working to keep our employees and contractors informed as we modernise our business."
"This contract provides ongoing and long-term career opportunities for oil and gas professionals who want to work local to where they live."
The BP Kwinana Refinery has a total workforce of approximately 700, made up of around 300 contractors and 400 employees.
Broadspectrum has received more than 3,000 applications for vacant roles at Kwinana Refinery.
Energy News understands the new contract offered by Broadspectrum will provide other benefits for workers not previously offered through the UGL contract including flexible roster opportunities.
In a statement provided to Energy News, Broadspectrum said it was "focussed on providing a flexible workplace that enables greater work-life-balance, with a roster to support this."
"The roster cycle is four days on, followed by four days off, four days on, then two days off."
The AMWU is now organising its activists to campaign at BP petrol stations to "explain to the public why BP is taking 30% of wages off our workers and nothing off the fuel price".
The union said it would not organize strikes or industrial action against Broadspectrum and BP because workers could be sacked and face fines of up to $10,000.