DRILLING company and rig provider Diamond Offshore has been issued a prohibition notice, which has shut down the Ocean Monarch drilling rig, after a worker aboard was seriously injured when a winch assembly failed and a drill line fell to the drill floor. 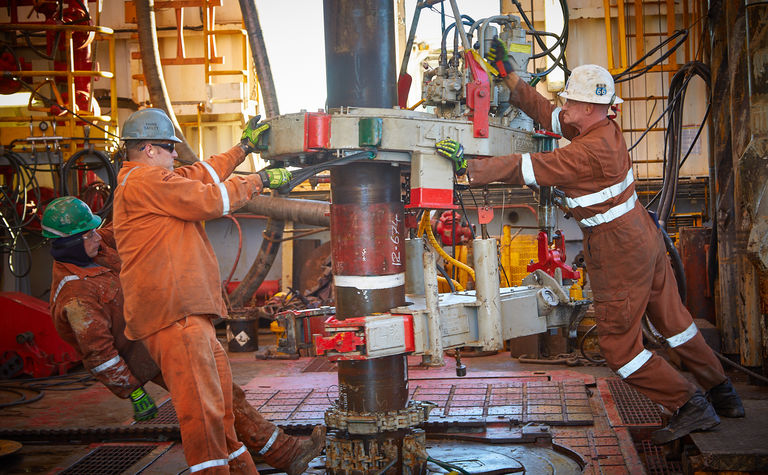 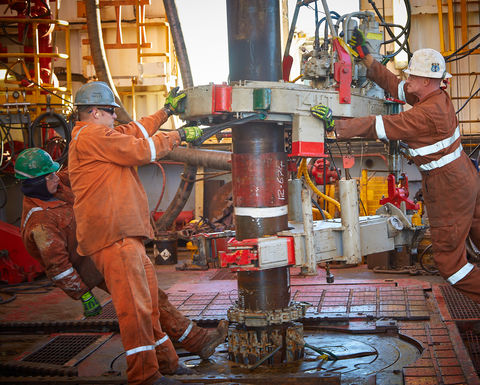 The National Offshore Petroleum Safety and Environmental Management Authority (NOPSEMA) issued the company a prohibition notice which means legally no work can take place on the rig.

On September 17 the worker was replacing a drill line on the draw-works winch assembly. The system drilling line snapped and fell to the drill floor hitting the worker, causing "significant injuries."

In a statement on Friday afternoon NOPSEMA said the falling object could have caused fatalities.

The rig was carrying out routine maintenance at Cooper Energy's Annie-1 well location offshore Victoria in the Otway Basin at the time of the incident. Energy News understands this maintenance was completed prior to the prohibition notice.

The worker was seriously injured just days after the Ocean Monarch's mooring chains, which hold the rig in place, failed.

In early September two of the eight rig mooring chains failed. At the time the operator said the root cause of the failure was unknown and that it would take more than a month to diagnose what went wrong.

The Ocean Monarch semi-submersible was built in 1974, and has a gross tonnage of 21192 tonnes.

Cooper said the injury happened after the company had released the Ocean Monarch from its drilling contract.

Last month Cooper said it had released the rig from its contract and was on the hunt for an alternative rig to continue its exploration and drilling program.

It noted the serious injury in a statement on the ASX last month.

A spokesperson from the Victorian Worksafe said they were not aware of the issue and it does not hold jurisdiction over offshore incidents.

Energy News was unable to receive comment from Diamond Offshore by deadline. 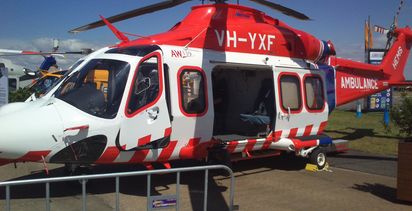