THE National Offshore Petroleum Safety and Environmental Management Authority has launched a comprehensive inquiry into the serious injury incident aboard the Ocean Monarch rig. 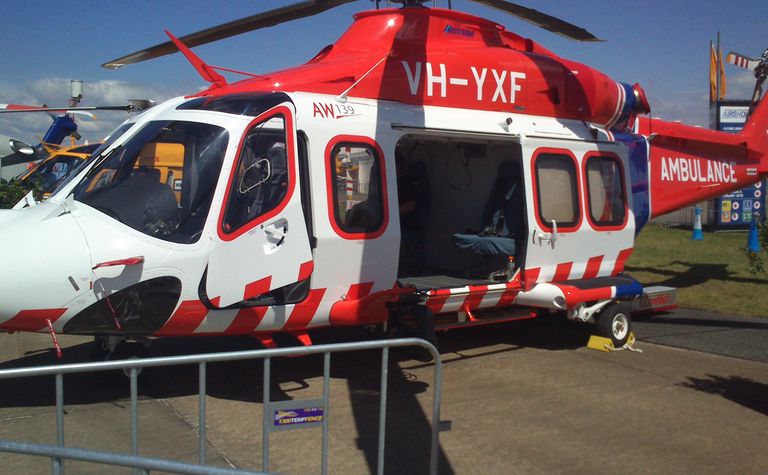 Yesterday, Energy News learned drilling company and rig provider Diamond Offshore had been issued a prohibition notice, which shut down the Ocean Monarch, after a worker was seriously injured when a winch assembly failed and a drill line fell to the drill floor.

This is the first incident resulting in an injury to a member of the workforce at an offshore oil and gas facility this year.

Yesterday afternoon the regulator confirmed a member of the workforce had suffered a serious injury and was medevac'd ashore for emergency treatment.

Diamond Offshore has refused to confirm the nature of the injuries.

Since 2015, NOPSEMA has published four enforcement actions taken against Diamond Offshore General Company for breaches against the OPGGS Act and associated regulations.

This does not include notices issued by other regulatory authorities.

In a statement to Energy News, NOPSEMA said it had issued the prohibition notice after inspecting the Ocean Monarch following the incident.

"On being notified of the 17 September 2019 incident, NOPSEMA inspected the facility to investigate the matter and subsequently issued the prohibition notice," the statement said.

"NOPSEMA is continuing its investigation into this matter."

Under the direction and prohibition notice Diamond Offshore is required to remove "ongoing Occupation Health and Safety threats".

Diamond Offshore has not returned multiple media enquiries or provided a statement regarding the incident. 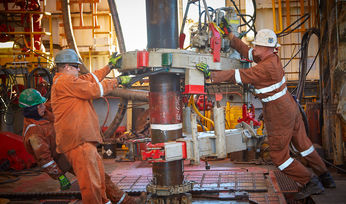 AER change of the guard