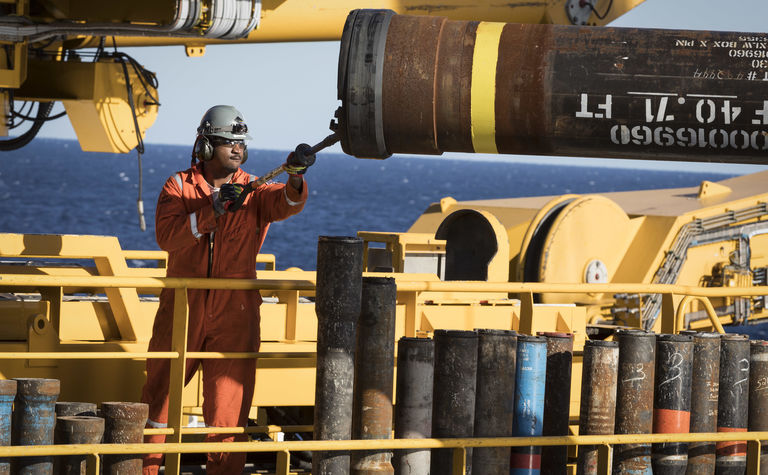 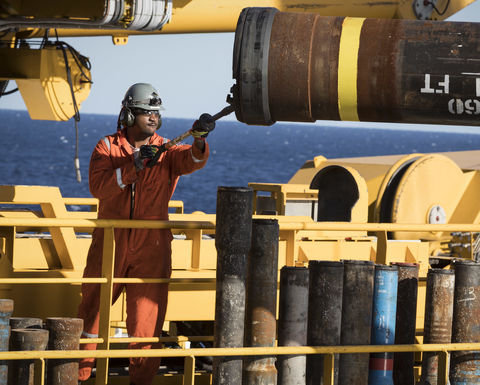 According to the Maritime Union Australia and the Australian Workers' Union, the new Enterprise Bargaining Agreement is a big win for the entire offshore oil and gas workforce and sets a "benchmark" for future deals with other companies.

"After a great display of unity by the Diamond crew, Diamond Offshore moved significantly in their position on key issues and demonstrated a pragmatic preparedness to work towards an EBA which locks in industrial certainty and good employment standards," the unions said.

"The Diamond Offshore EBA sets the benchmark for all Offshore Rig EBA's."

Workers are yet to vote on the EBA, but with both unions supporting the new agreement it is expected to pass.

"All members are encouraged to vote ‘yes' in the [upcoming] EBA ballot," the unions said.

An initial proposed agreement from Diamond Offshore was taken off the table around a year ago, after union lawyers took the company to the Fair Work Commission in an attempt to get "back to the bargaining table."

According to the union the new agreement locks in good wages, conditions, and have put in place "significant measures" to enhance job security and protect and promote direct employment of rig crew.

"This will result in more direct employment and less labour hire in what can only be described as a massive win for rig workers," the unions said.

No further details on the EBA have been made public.

Direct employment and job security are a primary concern for union members, with both the MUA and AWU previously claiming offshore operators had deliberately moved to create a culture with less job security to encourage workers not to report safety incidents.

In a Senate inquiry into the offshore oil and gas industry last year, unions labelled the National Offshore Petroleum Safety and Environmental Management Authority a "toothless tiger" and said the casualisation of the offshore workforce was causing workers not to report health and safety incidents out of fear of losing work.

The new EBA is good news for Diamond which recently suffered a shutdown of its Ocean Monarch rig offshore Victoria after a major safety incident when a drill line fell from a broken winch assembly.

Details yet to be revealed 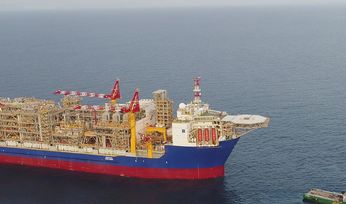 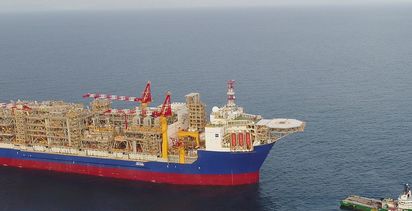 Another management shakeup at Fremont

FAR grows its executive team ahead of Sangomar