A REPORT from five of Australia’s major unions has called on industry and the government to up-skill and provide adequate training opportunities for workers in the oil and gas sector for a transition to renewable energy. 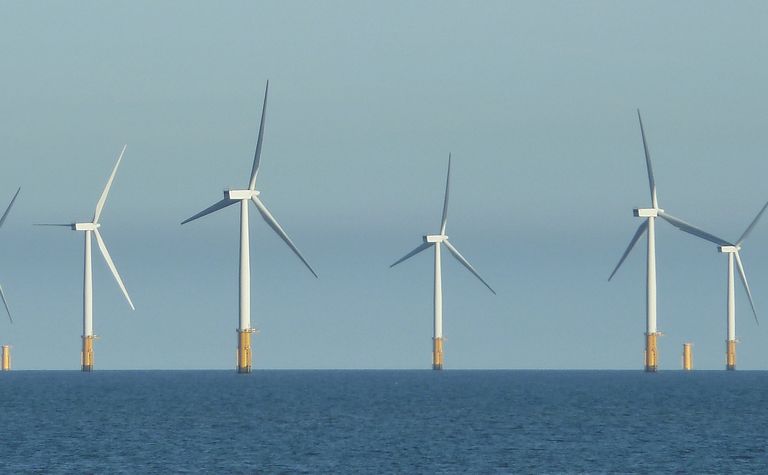 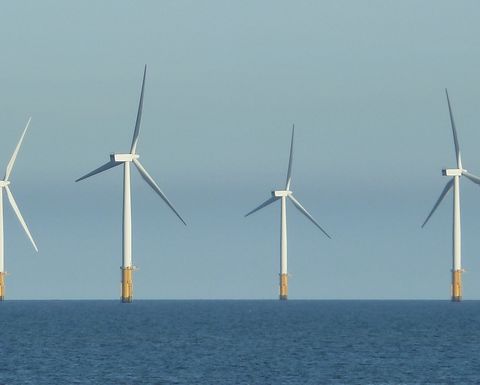 The report, Putting the Justice In ‘Just Transition': tackling inequality in the new renewable economy, was released last week and aims to assess Australia's future renewable economy and how workers will be affected.

They also want the government to consider other renewable offshore areas including hydrogen, and guarantee work for local workers.

The unions noted many offshore oil and gas workers should have skills compatible with parts of the expanding renewable economy, but that more needs to be done to ensure future employment for them.

"Australia is home to many seafarers currently working in the offshore oil and gas industry, who have highly developed skills in the construction and maintenance of large maritime oil and gas projects," the report said.

"There is a significant overlap of skills between the offshore oil and gas industry and offshore renewables industries.

"Transitioning fossil fuel workers to the renewable energy industry must be a part of a just transition in the Australian economy as a whole."

One of the key recommendations from the unions is to establish a federal energy transition body which would work with states and regions to coordinate training and future career opportunities.

This federal body would then require a commitment of local jobs before investment could be sought from banks and other investors.

It also called on a separate offshore regulatory body for renewable projects and said the National Offshore Petroleum Safety and Environmental Management Authority is not "the appropriate regulator" for offshore renewables.

Australia currently has no offshore wind farms in operation, but this may change if the Star of the South project gets the go-ahead.

Last month the Institute for Energy Economics and Financial Analysis, IEEFA, threw its support behind the massive 2.2 gigawatt development, saying it could open up local and skilled jobs throughout the Gippsland area.

"We will not forget or forgive": unions 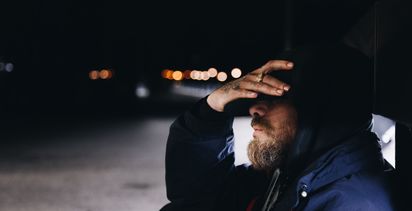