NORWEIGIAN oiler Equinor this afternoon advised two of its employees were seriously injured after a portable gas container at a platform in the North Sea exploded. 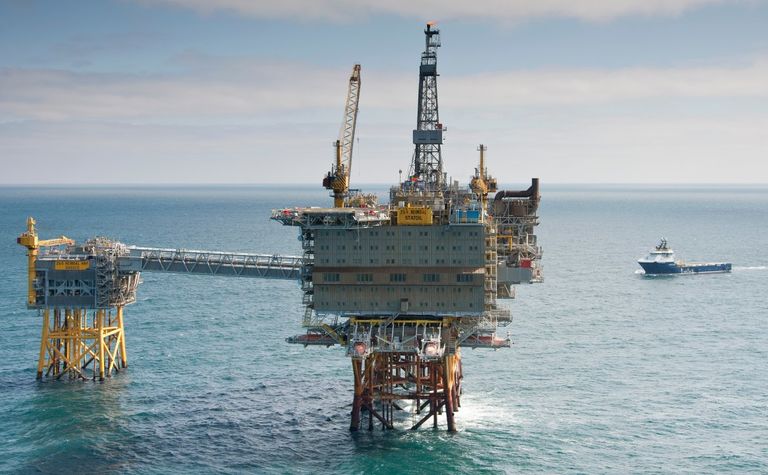 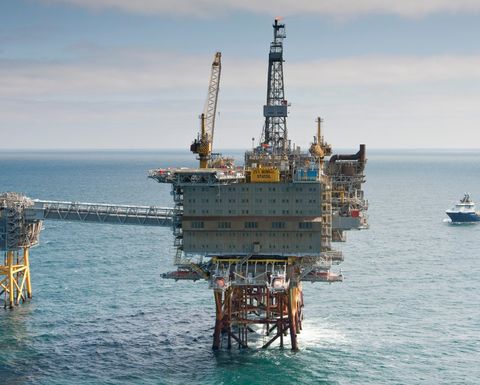 The incident happened overnight on the Heimdal platform in production licenses PL036 west of Sveio in the northern part of the North Sea bordering the UK Continental Shelf.
There were 70 personnel on board the platform when the portable gas container exploded.
Two employees were badly injured and helicoptered to Haukeland University Hospital and Stavanger University Hospital.
Equinor said it was following up with both the families of the injured workers.
"The Heimdal organisation is also being taken care of. On Thursday night extra personnel travelled out to the platform to follow up those who were on board," Equinor said.
An investigation into the cause of the explosion has been launched.
No further details on the state of the employees has been made public.
Equinor is the operator of the platform and the surrounding Heimdal fields and has a 29.4% interest. Other partners include Petoro (20%), Total (16.7%), Spirit Energy (28.8%) and Lotos Exploration and production (5%). 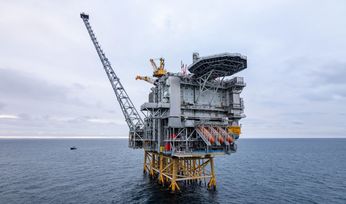