Regulator calls on offshore workers to come forward over safety

THE National Offshore Petroleum Safety and Environmental Management Authority is calling workers to come forward and contribute to a review and discussion paper on health and safety practices at offshore oil and gas facilities. 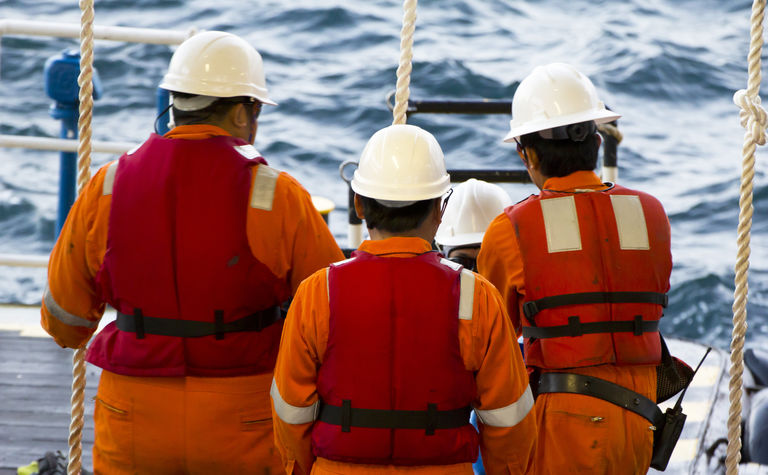 The federal Department of Industry, Innovation and Science is currently conducting a review of health and safety regulations which aims to update laws to reflect leading practice.

This new survey is part of this review process and will "help shape a draft policy framework," the department said.

The survey will take around 15-20 minutes to complete and responses will be anonymous and information kept confidential.

It found workers were at risk of suffering psychosocial issues with around 61% of offshore workers experiencing poor mental health as a result of hazards in the workplace, and 47% of workers reported being abused, threatened, assaulted or exposed to traumatic events offshore over the last 12 months.

More than half of the workers surveyed by the ACTU said they were aware of "serious threats" to physical and mental health at work which were tolerated or ignored by their employers.

About 60% of offshore works witnessed a ‘near miss' accident where a co-worker was nearby injured or killed.

The survey can be found HERE. Survey responses are welcome until December 13.

Jadestone gets tick for Montara wells 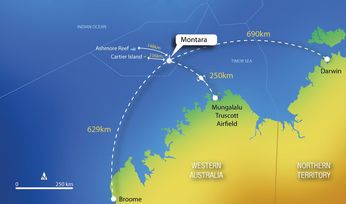 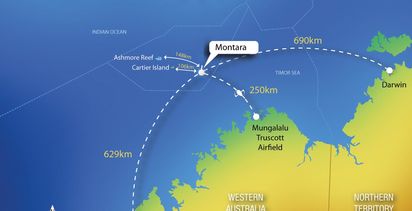