CONTRACTOR Legeneering has hit back at union claims it is “ripping off” workers on Woodside Petroleum’s Ngujima Yin and Okha floating production storage and offloading vessels by not paying long service leave contributions into a government leave scheme. 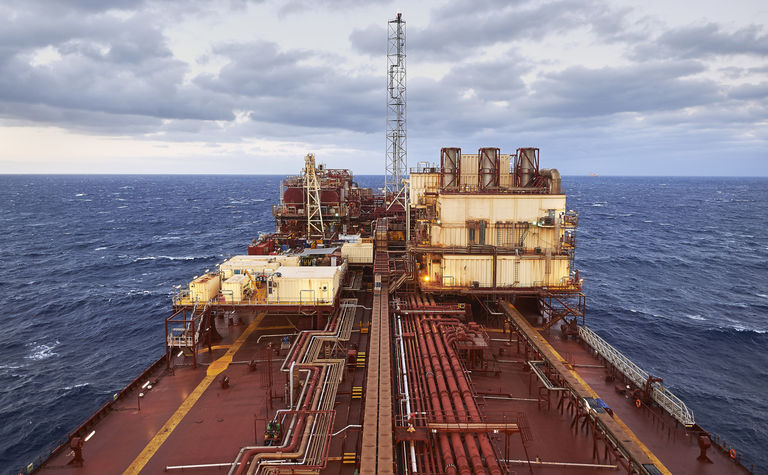 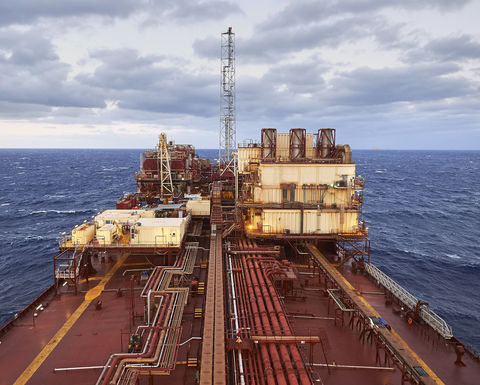 Under Western Australian state laws FPSOs are considered ships, while at a federal level FPSOs are classed as facilities, not ships. The differing definitions lie at the heart of a brawl between unions and the contractor.

Workers on ships are not eligible for MyLeave contributions however workers on "facilities" are entitled to MyLeave long service payments.

The Ngujima Yin and Okha FPSOs lie off the north-west coast of Karratha and are a key production component of Woodside's North West Shelf Project.

According to Offshore Alliance, a coalition of the Australian Workers Union and the Maritime Union of Australia, workers on the two FPSOs are owed hundreds of thousands of dollars of MyLeave contributions.

As MyLeave classifies FPSOs as ships Legeneering does not pay long service contributions.

"They are classed as ships as they are able to navigate and can self-propel," MyLeave chief executive Jason Buckley told Energy News this afternoon.

"That is the established position that MyLeave has used to classify them. At this point in time we've had this interpretation for a long period of time. We haven't seen anything to alter our view on the definition."

However Woodside, which owns the FPSOs, does not classify FPSOs as ships calling them "facilities."

The alternative definition allows the company to man the vessels without a marine crew.

The confusion between the two different classifications has the Offshore Alliance and union members up in arms and will potentially lead to a legal challenge.

The unions want workers on the FPSOs to be eligible for long service payments.

Offshore Alliance said in a post on Facebook yesterday the decision by Legeneering not to make long service contributions amounted to "wage theft."

"FPSOs are moored to riser turrets. According to the regulators, the FPSOs aren't ships," Offshore Alliance said.

"Woodside have spent the last 20 years telling the offshore safety regulators that their FPSOs weren't ships and didn't need to be manned by marine crew… but when it comes to making long service leave contributions into MyLeave, Woodside and [Legeneering] claim that the FPSOs are ships and therefore exempt from the MyLeave scheme."

However In a statement to Energy News today, Legeneering maintained its position that the company was complying with all MyLeave requirements.

"Legeneering have employees working on both fixed platforms and Floating Production Storage and Offloading facilities for multiple clients. All MyLeave entitlements are up to date for all employees engaged on fixed platforms," Legineering said.

According to Legeneering even if the company was inclined to make voluntary contributions, it couldn't as the scheme does not allow for further financial payments.

"Employees who have been with Legeneering for 10 years have been given their full Long Service Leave entitlement in line with Fair Work. They were also taken to dinner with their partner by the company directors and given a gift of approximately $1,000 in value," Legeneering added.

Offshore workers on the facilities aren't covered by Seacare, the national occupational health and safety, rehabilitation and workers' compensation arrangements for workers on ships. 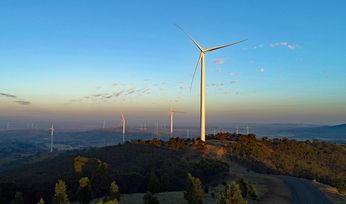 Fight blows up over Reid's Dome