Sodexo was brought to the table over a new enterprise bargaining agreement after unions took the company to the Fair Work Commission two years ago, and then again in mid-2019.

At the time, the Australian Workers Union and Maritime Union of Australia - which have formed a loose coalition called the Offshore Alliance - claimed on social media that Sodexo had to be "dragged kicking and screaming" to the bargaining table.

Four months on, and Sodexo has provided the unions with a proposed EBA.

However, the Offshore Alliance said members would vote the proposal down and that it "fell well short of the mark."

The unions claim Sodexo's new wage rates will undercut other offshore EBA's for cooks and catering staff by "tens of thousands."

"[Sodexo] want to be able to stand workers down without pay during cyclones and want to have the ability to lay off permanent workers whilst they still have casual workers on their books," Offshore Alliance said.

The unions also claimed workers would not be paid redundancies if Sodexo lost "yet another offshore contract" in Australia.

However, Sodexo told Energy News workers should accept the new EA as it "contains significant increases in terms and conditions" compared with the previous agreement, including remuneration and superannuation.

The company also refuted claims it would not pay workers during cyclone shutdowns.

"Sodexo is proposing to pay employees in full if they are held on standby during extreme weather events, but not if they are not standing by, which is consistent with the Fair Work Act," a Sodexo spokesperson said.

"Sodexo is proposing to align its redundancy provisions with those contained in the Fair Work Act and relevant modern Awards, and is not proposing to remove any exclusions contained within those instruments."

A union membership vote on the proposed agreement will take place on January 15.

Two years ago Sodexo was taken to the Fair Work Commission after complaints from workers they had not been issued notices for a new EBA as required under the Fair Work Act. 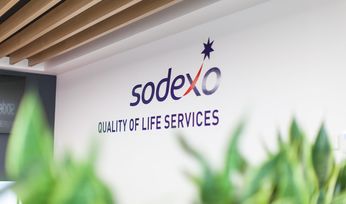 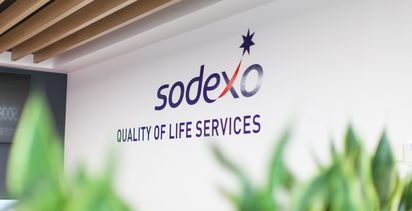