FOUR of the 13 finalists in the 2020 Women in Resources Awards come from the oil and gas sector. 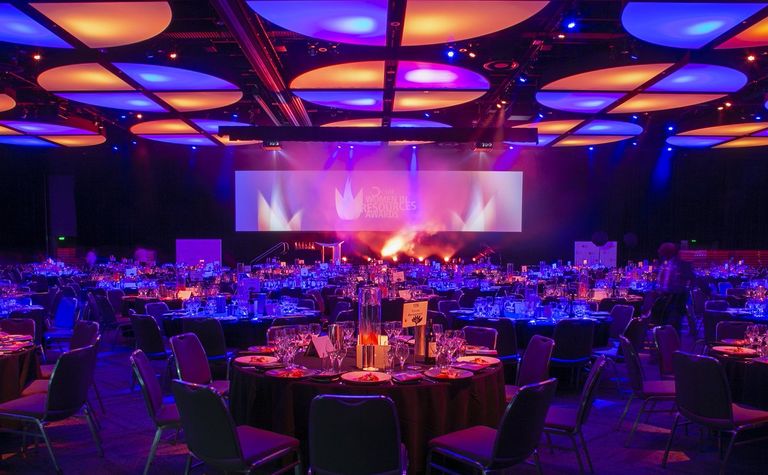 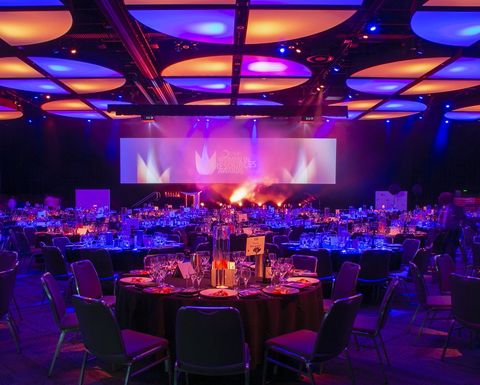 This afternoon The Chamber of Minerals and Energy of WA released the list of finalists who have been chosen from a broad field of more than 100 nominations.

Now in its 11th year, CME chief Paul Everingham noted the significant increase in nominations for the 2020 awards, saying it reflected a change in the resources sector as industry sought to emphasis diversity in its workforce.

"A diverse workforce is one where employees feel more engaged. It's a more creative and more productive one," Everingham said.

"Diversity leads to better discussions, decisions and outcomes for everyone."

The 13 finalists come from six companies, three of which are oil and gas producers, while one company is a contractor.

"Vanessa is passionate about connecting office-based work with frontline operations, championing others and contributing to her community."

BHP, as a large company, has also been named a finalist for the Outstanding Company Initiative award for its Indigenous Development Program.

The winners will be announced at the Women in Resources Awards dinner at the Perth Convention and Exhibition Centre on Friday March 6.

The evening will be hosted by ABC chief political writer Annabel Crabb.

AEMO releases major report of state of the market 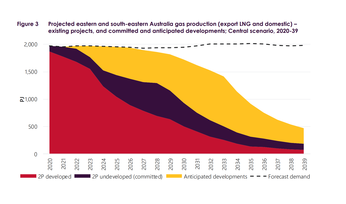 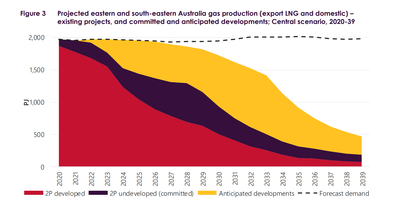 UPS has already been working at both facilities since 2006. "Upstream continue