INPEX contractor Monadelphous has successfully negotiated a new Enterprise Bargaining Agreement with unions, transitioning 70% of its workforce into full-time permanent positions at the Ichthys offshore and onshore development. 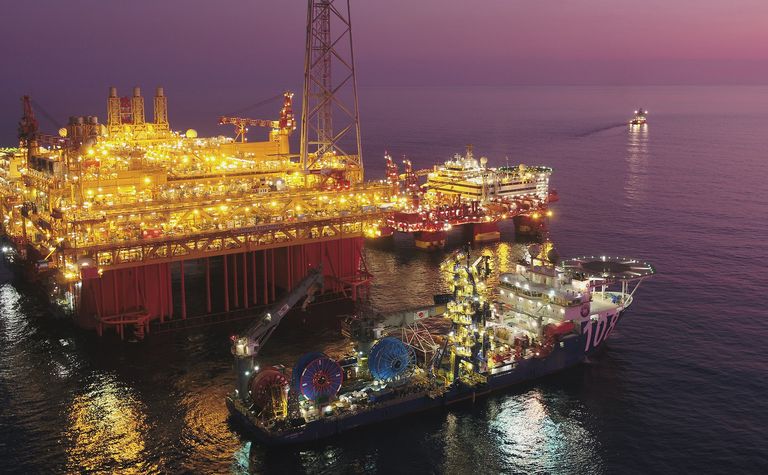 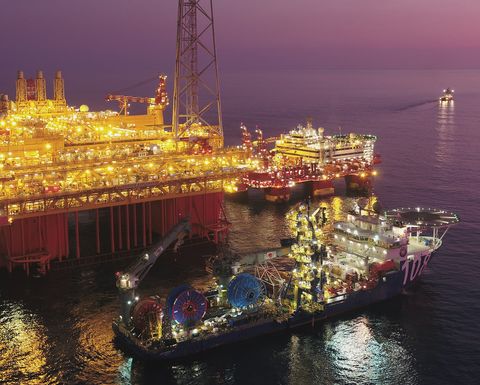 Prior to the negotiations, 100% of Monadelphous' workforce at project were casual.

It took months for a coalition between the Australian Workers Union and the Maritime Union of Australia, known as the Offshore Alliance, to come to an agreement with Monadelphous.

One of the key concerns from unions was that workers could be stood down without pay when operations were disrupted by weather events, for example cyclones.

Union members voted in favor of the new EBA last month. The agreement was then ratified by the Fair Work Commission this month.

"Our members' families will reap the benefits of knowing that they can secure a bank-loan, plan a holiday and be confident of paying the bills," the unions said in a joint Facebook statement.

"The Offshore Alliance want as many of our members as possible to have the opportunity of having secure jobs. This means permanency without pay-cuts."

The unions flagged they would push for similar changes at Woodside Petroleum and Chevron Corporation operations.

Monadelphous agrees to meet with Unions

Backs down in face of multiple strikes 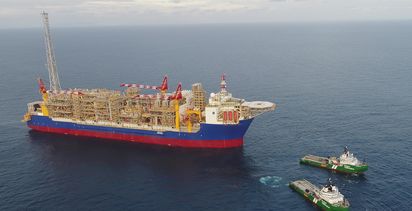 Former-Inpex camp to be home to coronavirus evacuees